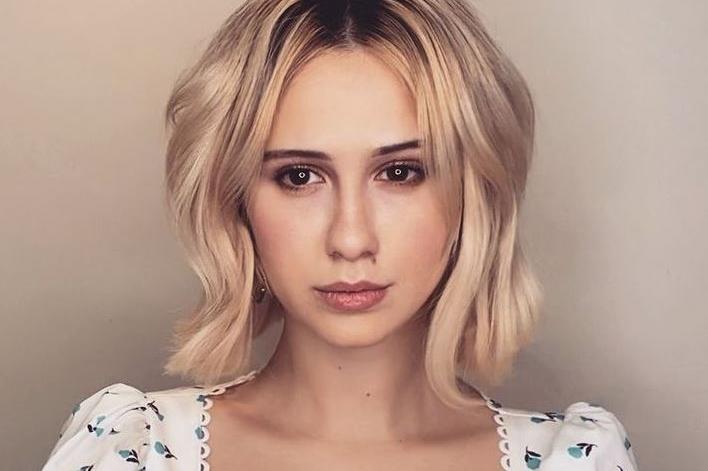 Maria Bakalova will Play in a New Horror Thriller Film

Before completing her current project, Judd Apatow’s comedy The Bubble, which is being shot in London, Maria Bakalova was confirmed as part of the cast of a new horror thriller. In Bodies, Bodies, Bodies, the Bulgarian actress, who broke into the Hollywood scene with her participation in Borat 2, will partner with Amanda Stenberg, the star of The Hate U Give.

Pete Davidson and Michala Harold are also negotiating for roles. The film is produced by studio A24, directed by Halina Reijn, whose name moviegoers will probably associate with her first film Instinct, chosen to represent the Netherlands at the Oscars 2020 in the category of foreign film. Negotiations with Bakalova and Stenberg have recently ended, but the film has been underway for several months. Both will be in the lead role, although details of the plot have not been released yet.

Sources in the publication describe the project as a “slasher film” – productions of this genre are always based on a killer, determined to take lives at any cost, following his own distorted moral code.

Bakalova was unknown to the American public before Sasha Baron Cohen gave her the role of Borat’s daughter in Borat 2. Her role has garnered dozens of rave reviews from critics and several nominations for prestigious awards, including an Oscar.

Stenberg is known for her role in the crime drama The Hate U Give from 2018. Best known for his performances on Saturday Night Live, Davidson has recently devoted more and more attention to his film career, we will see him in The Suicide Squad by James Gunn.

“I am very, very excited to share with you the next project I will work on,” Maria Bakalova wrote on Facebook. “Halina Reijn, it will be a pleasure to work with you.”