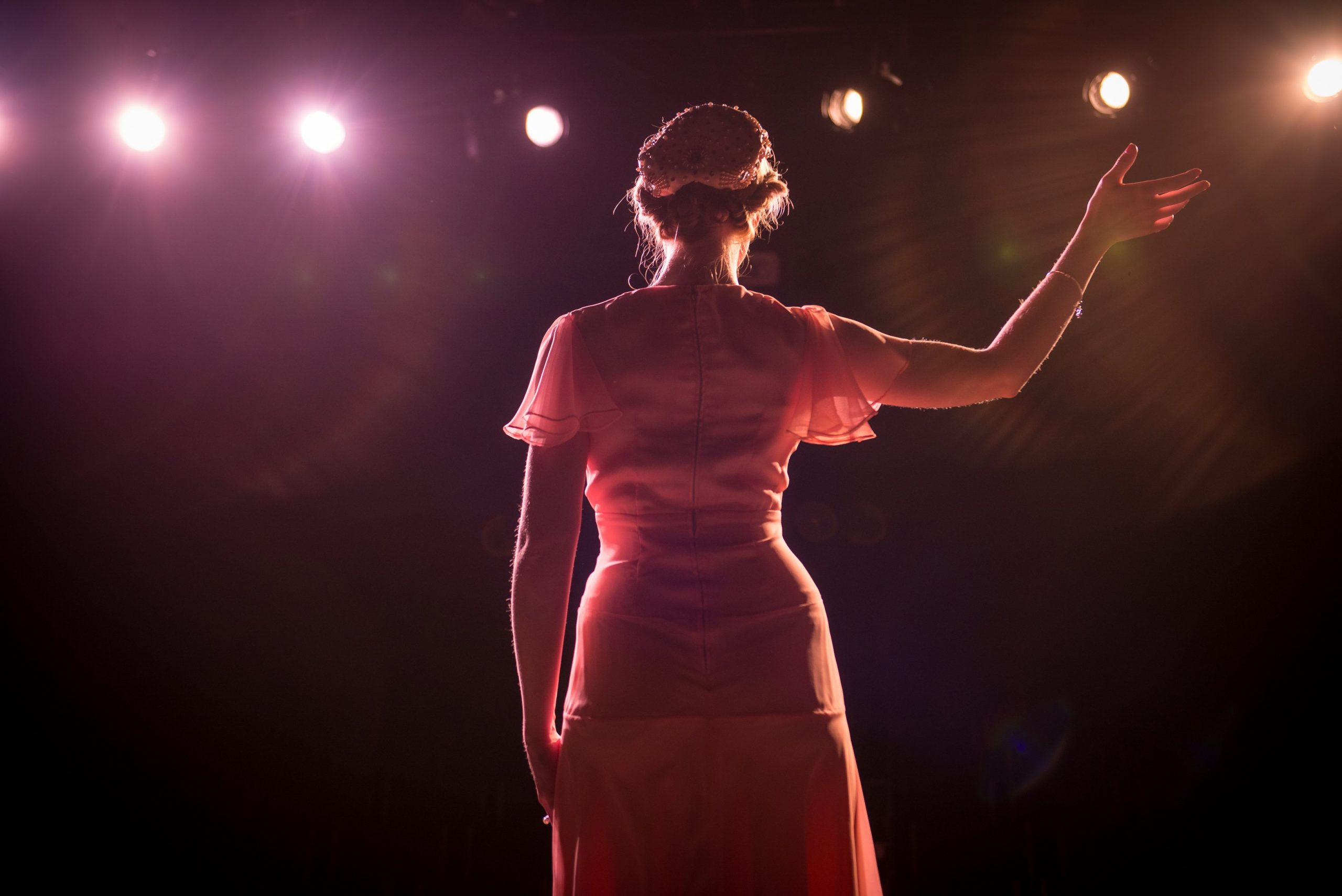 Photo by Katherine Barcsay from Burst

Quite the recognition for the Bulgarian actress Maria Bakalova as she has been nominated in the category for Best Actress in a film comedy or musical at the Golden Globes awards.

The other nominated actresses in the category are Michel Pfeiffer, Anya Taylor-Joy, Kate Hudson and Rosamund Pike.

This year the ceremony of the 78th edition of the awards will take place on 28th of February and for a fourth time hosts will be the actresses Tina Fey and Amy Poehler.

Maria Bakalova was born on 4th June 1996 in the city of Burgas. She had been taking singing and flute lessons since a child. She studied in the National school for music and scene art Pancho Vladigerov in Burgas. She was part of Ivan Dobchev’s class at the National Academy for Theater and Film Arts in Sofia.

Bakalova took part in a few other films before her grand debut on the international stage — Transgression, XIIa, and The Father.