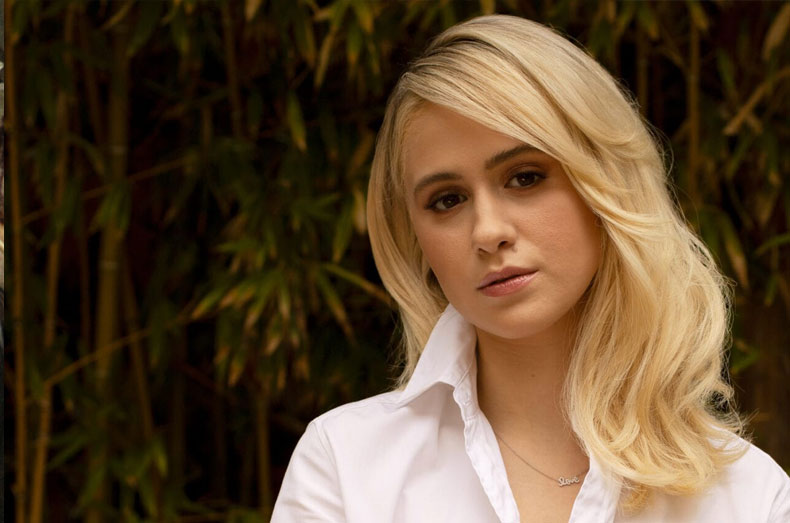 In short, after her success with Borat Subsequent Moviefilm, Oscar-nominated Maria Bakalova is already working hard on several high-profile Hollywood projects. One of them, about which we have no information to date, manages to make us smile broadly and tremble in anticipation.

One of our favorite studios A24 will produce a new slasher movie, simply titled Bodies, Bodies, Bodies. We learn that Lee Pace, Amanda Stenberg, Pete Davidson, Rachel Sennot, Chase Sue Wanders, Micha’la Harold and Connor O’Malley are joining the team. The film will be directed by Halina Reijn , and at this stage no details about the plot or premiere date are known.

We are keeping our fingers crossed for Bakalova’s career and we are glad that she accepts roles in different genres. Given the fact that most of our team are fans of the slasher genre and the studio, we will follow the development of Bodies, Bodies, Bodies with interest and keep you posted as soon as we learn something new.

Newer PostJamie Bell will be a Time Travelling Killer in the The Shining Girls for Apple TV +
Older Post Blake Lively in the Comic Book Adaptation of Lady Killer, Written by Diablo Cody