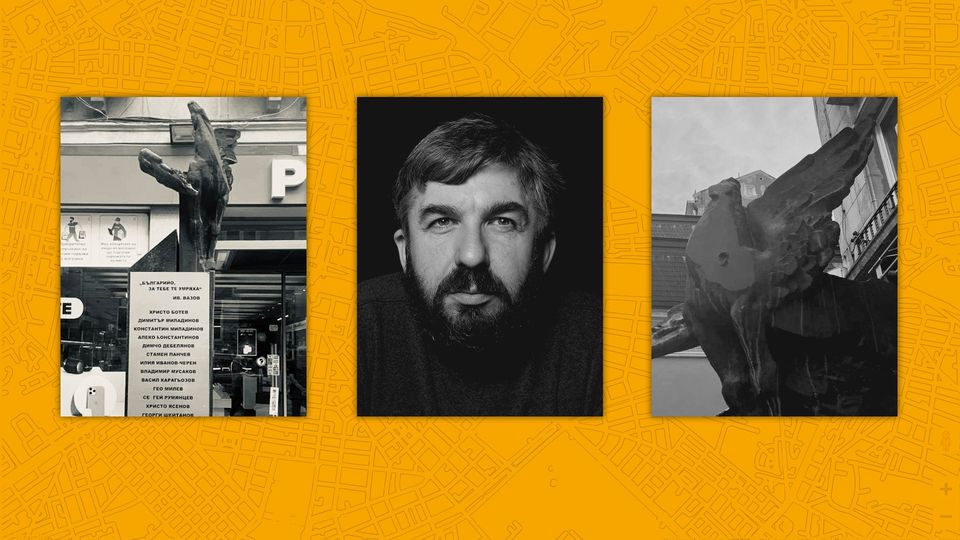 Literary Routes in Sofia on June 16 with Marin Bodakov

The literary routes of the Read Sofia Foundation are specially created city tours, led by famous writers and literary historians, who present in an intriguing way facts from the history and contemporary Bulgarian literature. Each route has several “stops” in the city that are key to the story, person or period. The literary routes will be held for the fourth year. In this edition, each of the fourteen routes will occur only once. Routes for children, in English and walks led by Bulgarian writers and historians are included.

The Read Sofia Foundation continues the initiative for the preservation of the city’s literary memory and will restore the memorial plaque of the writer Konstantin Konstantinov.

The events of the program are realized with the support of Sofia Municipality – Summer Program.

The route will be dedicated to some of the famous literary critics and editors – extremely important for literature people who often remain in the shadow of writers.