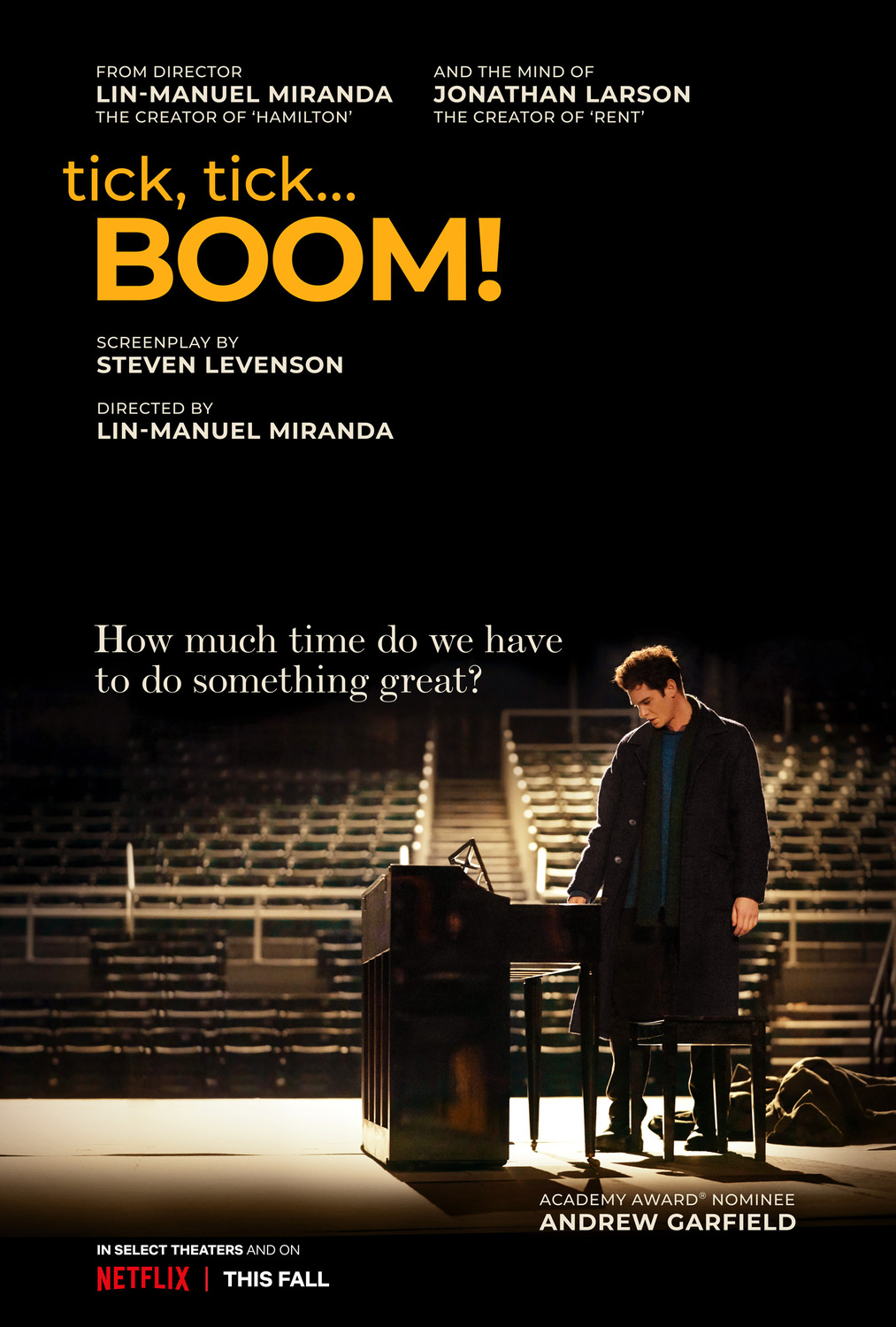 The time has come to say with our hands on our hearts “Ah, well – it looks inspiring!” We had no doubt that Lin-Manuel Miranda would prepare and direct, according to all the rules, the long-awaited musical “Tick, Tick… ​​Boom!” but we admit that we had some hesitation in Andrew Garfield’s singing powers. We may not have been able to list his entire filmography (as we often do with our pets), but we have no recollection so far of applauding him in a musical. Here that will happen too!

After the screening of the musical “In the Heights” written by Miranda starts in theaters in the United States (and HBO Max) this Friday, it is quite logical for a trailer of the tireless author’s directorial debut to be released simultaneously. See how casually Garfield looks in an atypical environment (so far).

At the heart of the story, told through a musical with serious autobiographical elements, by Jonathan Larson (“Rent”), is the composer John, who tries to overcome his creative crisis as the clock of his life counts down the days to 30 his 30- and birthday. His girlfriend recommends “calming the ball”, but the artist longs to see his new project “Superbia” put on stage. During his birthday party, a childhood friend will surprise him with a secret that could provide him with a different perspective. Or maybe not…

The other roles in this touching story are entrusted to Alexandra Ship, Robin de Jesus, Vanessa Hudgens (what happened to this girl?), Judith Light, Bradley Whitford and others. Camerawoman Alice Brooks, with whom Miranda and John M. Chu are also working on In the Heights, is responsible for the amazing vision. “Tick, Tick… ​​Boom!” Is written by Stephen Levenson (“Dear Evan Hansen”), the production team is Imagine Entertainment – Brian Grazer, Ron Howard and Julie Oh, Jonathan Larson’s sister.

We expect to see the film this fall – in select theaters, and also on Netflix.