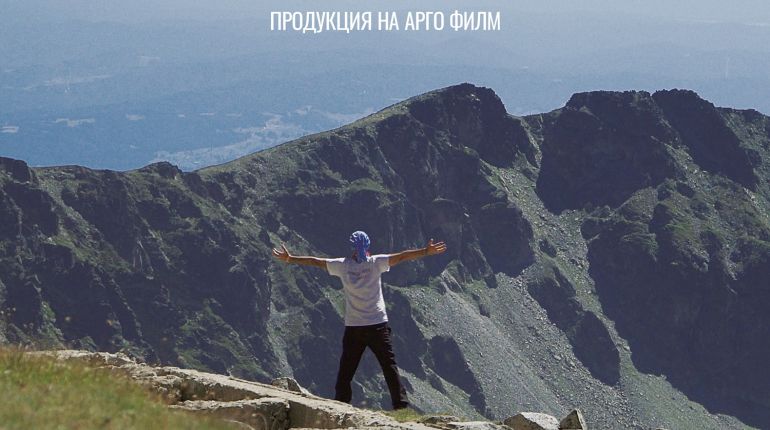 “Life from Life” by Stefan Komandarev with a Double Premiere

Bulgaria ranks last among the countries of the European Union in the number of patients who have undergone organ transplants and in the number of donors per million population. As of June 4, 2021, the number of Bulgarian citizens waiting for a transplant is 1041. Behind this figure are real human destinies, emotions, sufferings and hopes of people. And to their families.

In Bulgaria, where the first heart transplant was performed in Eastern Europe (1986), today these operations are few and every year they become less and less.

“The general goal of this documentary is to bring attention to organ donation and promote transplants to become a normal part of the culture and values ​​of society in Bulgaria. I graduated in medicine in 1993 and worked as a doctor for 5 years. Then I graduated in film directing and have been making my films for over 20 years – both documentaries and feature films. For the first time, I am now returning to a medical topic with the dream of trying to change the unhappy fate of thousands of Bulgarians waiting for an organ transplant. The waiting list is almost a death sentence in Bulgaria – the wait is years, in the end most of them die unexpectedly. Some are lucky, others are looking for legal or non-legal ways to escape abroad. The struggle is a hope for every day, waiting for life “, Komandarev shares.

Newer PostFilm by a Serbian Director, a Co-production with Bulgaria, is Vying for the Grand Prize at the Karlovy Vary Film Festival
Older Post Teodor Ushev with a Special Selection of Sofia Film Fest, Autumn 2021