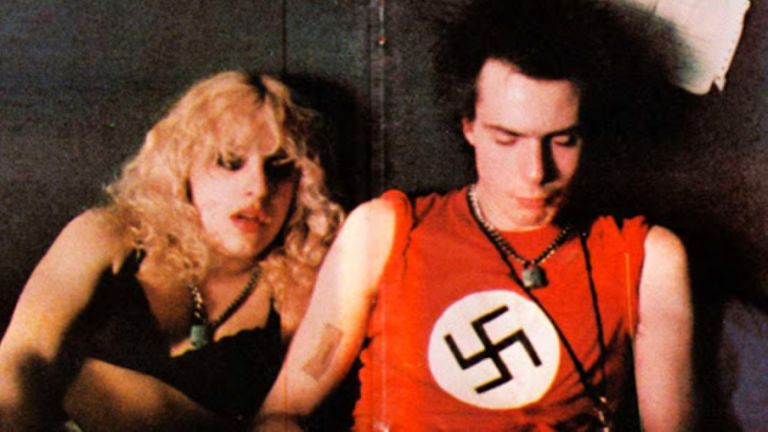 Lech Kowalski is literally the first guest of Sofia Film Fest – we meet him for the first time in 1997, when the “Party of the Year” is still called “Music Film Fest”. 25 years later he is chairman of the jury of the International Documentary Competition and during the autumn edition in September 2021 he will receive a Special Award at the jubilee Sofia Film Fest for his contribution to the art of cinema.

Kowalski is an American film director and cinematographer of Polish descent, born in London in 1951. His most iconic film is the documentary “D.O.A.” (1980), which recreates the thriving punk scene in Britain in the late 1970s and includes footage from the failed US Sex Pistols tour in 1978.

He also starred in John Spaceley’s The Story of a Drug Addict (1985) and Born to Lose: The Last Rock’n’Roll Movie (1999), a cult film about Johnny Thunders from The New York Dolls.

Through a huge amount of archival footage and documentary materials, Kowalski reveals the life of the underground generation.

The director is also the author of the film “Hey! Is Dee Dee Home?” (2002), about the bassist of the legendary “Ramones” and his struggle with heroin addiction. His filmography also includes remarkable documentaries such as “East of Paradise” (2005) and “I Pay You for History” (2017).

In addition to “DOA”, in the program of the 25th Sofia Film Fest # AUTUMN viewers will be able to see Kowalski’s last two films – “Break it to pieces” (2019) and “This is also Paris” (2020), presented personally by its author.

The world premiere of “Smash It to Pieces” is in the “Fifteen Days of Directors” in Cannes, and the plot follows the struggle of French car workers who seek to keep their jobs before their company is liquidated.

Partners for Kowalski’s visit and the presentation of his films are also the US Embassy and the French Cultural Institute in Sofia.