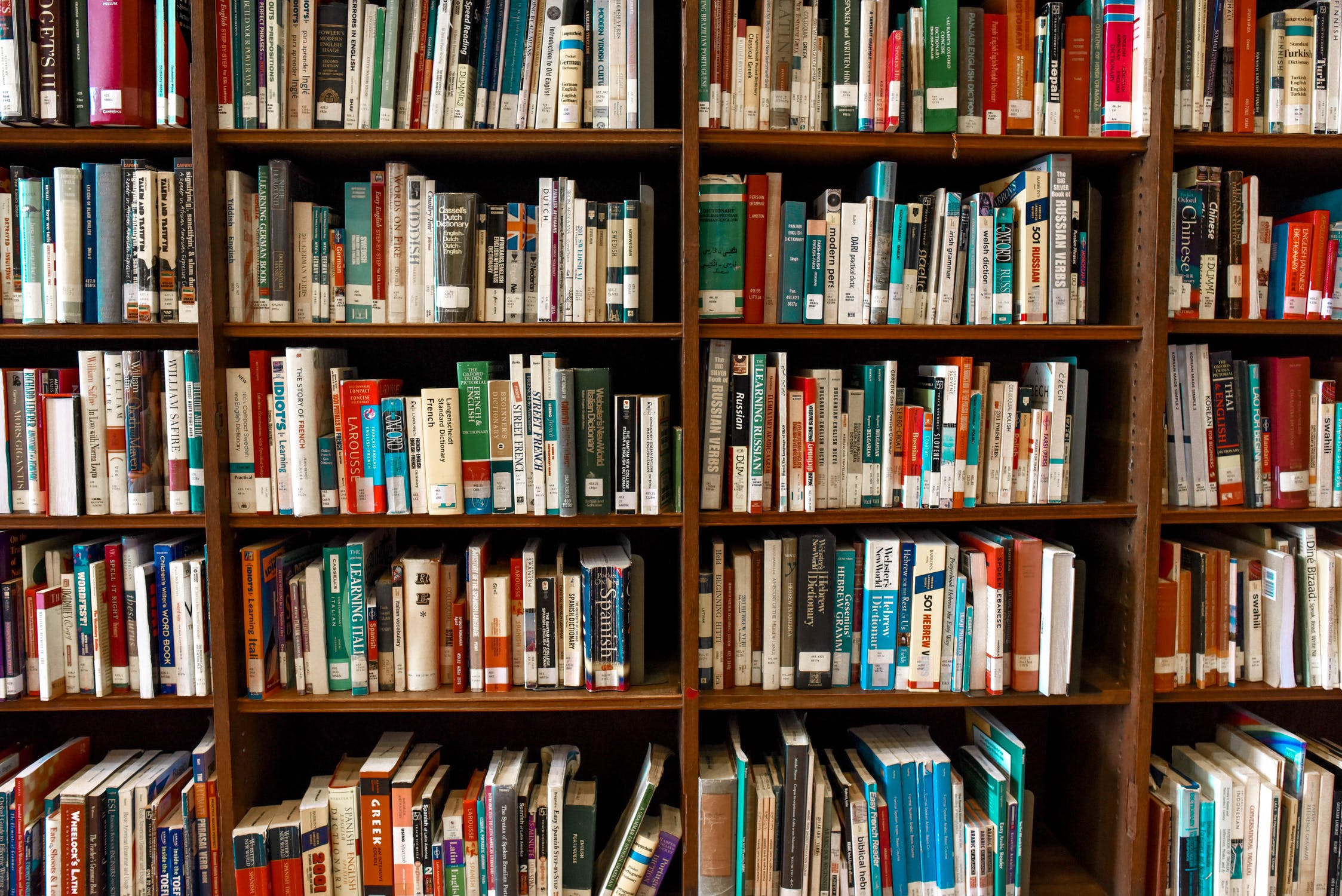 After a public discussion: Leading political parties have no differences regarding the conversion of the reduced VAT rate on books into a permanent one

The Bulgarian Book Association, as the only organization of book publishers, booksellers and literary agents in the country, organized an online discussion with representatives of the leading political parties, at which the possibility of reducing the reduced VAT rate on books from temporary to permanent was discussed. measure.

There are no differences among the candidates from the leading political parties regarding the conversion of the reduced VAT rate on books into a permanent one.

During the discussion, Mr. Kostadin Kostadinov said that the program of Vazrazhdane Nature Park has a zero VAT rate on books and other basic necessities, as is already the case in many European countries.

“Making the reduced VAT rate on books permanent is a civilizational choice. If we want to declare ourselves as part of the civilized world, we are obliged to reduce the VAT on the book, “said the publisher and candidate from the Coalition for Democratic Bulgaria, Mr. Manol Peykov. He confirmed that the bill will be submitted to the new parliament.

Ms. Maria Capone said that the Coalition “Stand up! Mutri Van ”sets in its program a policy and knowledge economy, and part of it is precisely the differentiated VAT rate on books. In addition, the Coalition will insist on the inclusion in the state budget of targeted funds for the implementation of the Standard for library and information services.

During the discussion, Mr. Toma Bikov from GERB said that the measure will remain permanent, as there is no disagreement among the parties on this issue.

“The reduced VAT rate is one of the key factors for the high levels of reading in society. A lower VAT rate will lead to a variety of book titles, which is one of the important indicators for a developing culture, “said Desislava Aleksieva, chairwoman of the Bulgarian Book Association.