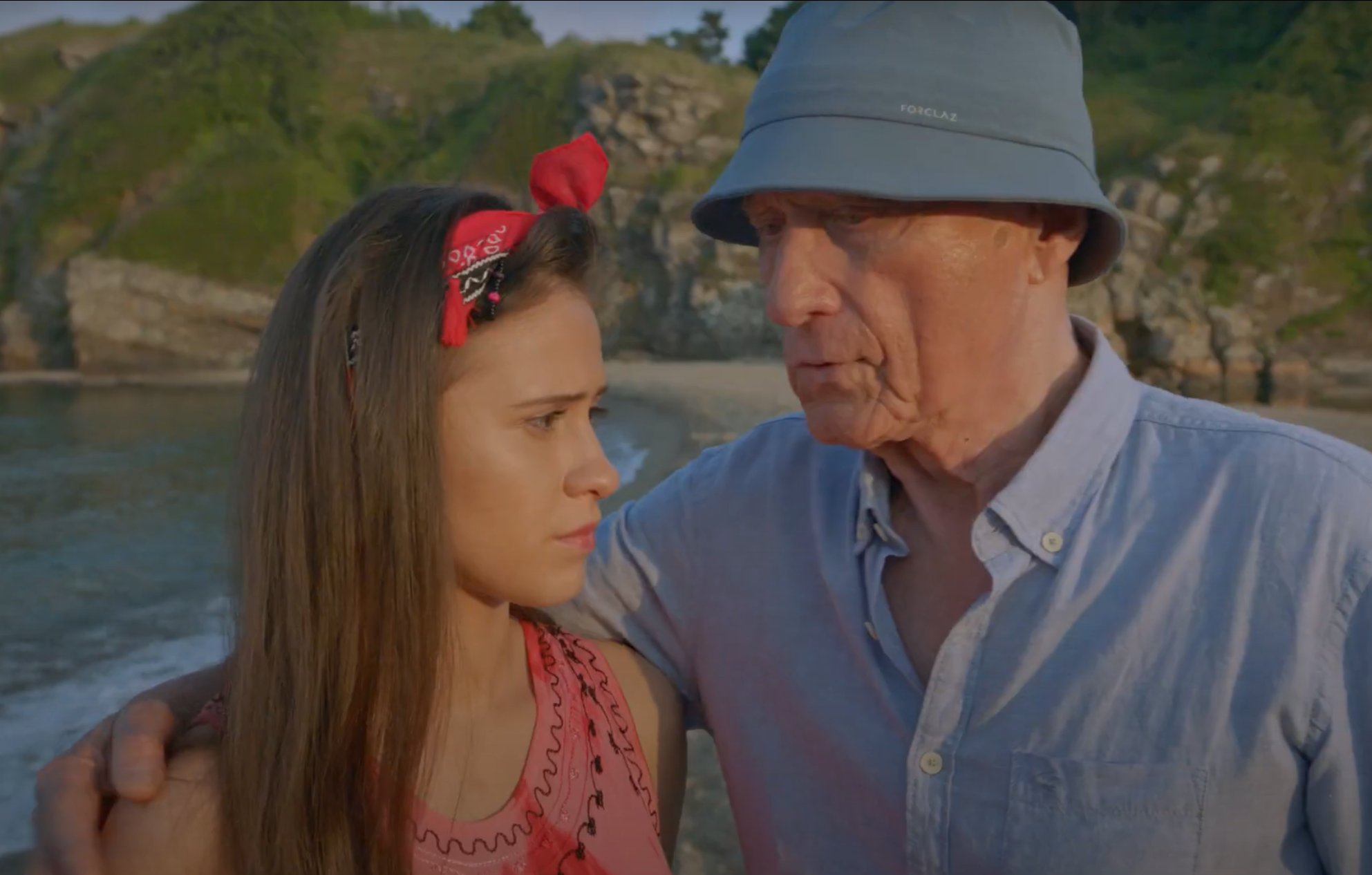 Audiences of the 25th Sofia Film Fest will have the opportunity to watch the new Bulgarian film by director Ivaylo Penchev Last Call (2020).

One of the main roles in the film is played the actress Maria Bakalova – the first Bulgarian to be nominated for a Golden Globe. The film was a huge success at the festival “Love is Folly” in Varna, and then at the “Golden Rose” festival, where it was awarded the audience prize. One of the main characters in Last Call is an old, rich and famous writer who helps a young girl in trouble in an unconventional way – he proposes to her. The story is full of laughter, tears and a lot of love. The film will have wide release on March 19.