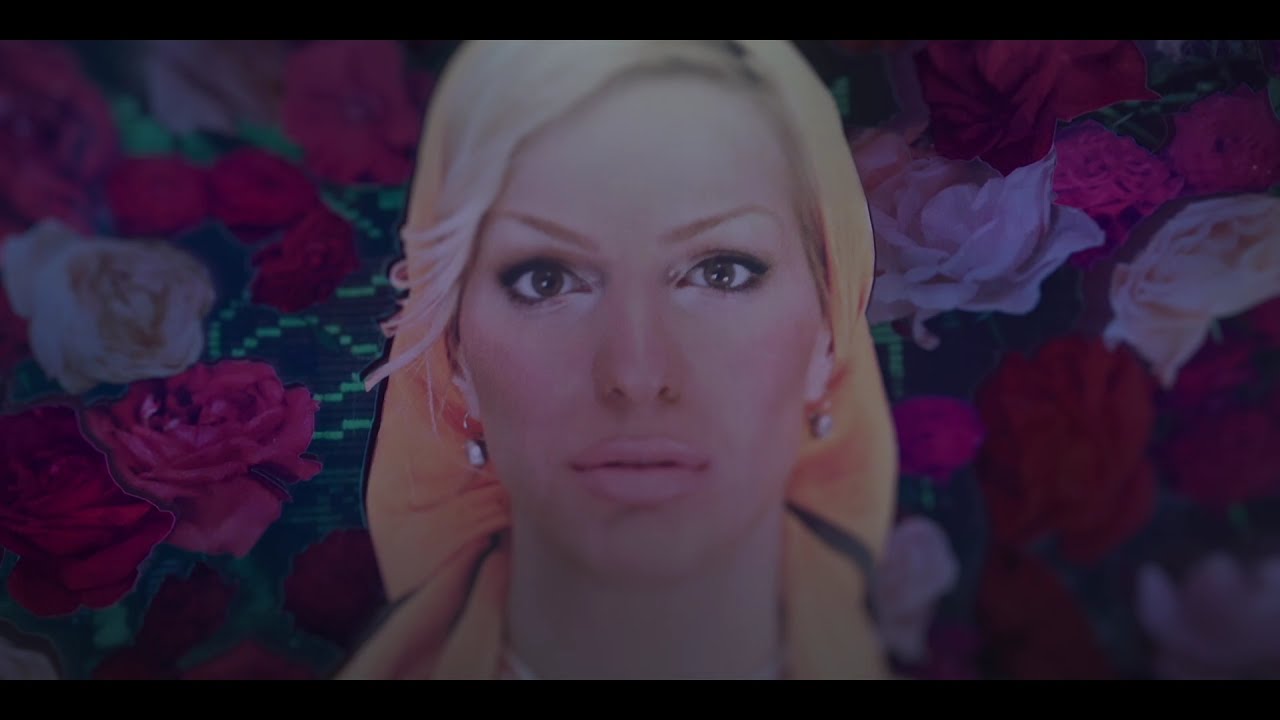 Large-scale Project Dedicated to the Transgender Community in Bulgaria

A large-scale program in support of the transgender community in our country has been launched. The initiative is backed by the Single Step Foundation, the online publication Out.bg, the No to Intolerance page, the National Culture Fund and the philanthropist Georgi Balinov.

The main goal of the organizers is to reach the transgender people by consolidating them into a healthy community through regular meetings to inspire them with confidence that regardless of the environment, every trans person can find their way in Bulgaria.

The trans community is one of the most highly segregated minority groups in the world. The world is still perfecting its social behavior towards it. Unfortunately, the situation in Bulgaria is no different. Transgender people in our country are turned away from every institution, and their lives are a constant battle for survival, in which everyone fights alone.

The aim of the initiatives is to support the community at various levels. The series of closed meetings aims to focus the needs of transgender people in Bulgaria. It is important to set good examples by inviting open trans people to share their experiences.

The initiative will start with a meeting within the Pride month, and the invited speakers are Antoniy Hristov and Melissa Rangelova. Single Step, which consults an increasing number of trans people, will provide the opportunity for those present to receive psychological, health and legal advice from specialists: Anna Zhukivskaya, Momchil Baev and Natasha Dobreva.

Changing public attitudes towards transgender people is a very complex task that requires a special approach. This is exactly the approach to the topic in the documentary Bulgaria in a Trance and the photographic exhibition “The Other Bulgarian Women”.

The author of both projects is Mihail Vuchkov, who has been working on the exhibition “The Other Bulgarian Women” since 2010. It is inspired by the personal stories of a whole group of transgender girls in Bulgaria. The pictures show that despite the extreme marginalization of this community in our country, it exists and adorns our society.

The photographic reconstructions draw a parallel with the paintings of the Master, who sealed the last Bulgarian women, subject to the patriarchal order, whose marginalization was then similar to that of the transsexual Bulgarian woman today.

The directing of the documentary Bulgaria in a Trance was entrusted to Teodora-Kosara Popova, who received a prestigious and even historic nomination for the so-called student “Oscar” for “Foreign Documentary” of the American Film Academy.

Bulgaria in Trance aims to make an impartial portrait of the trance community in our country, telling the personal stories of transsexual girls who took part in the exhibition “Other Bulgarian Women”.