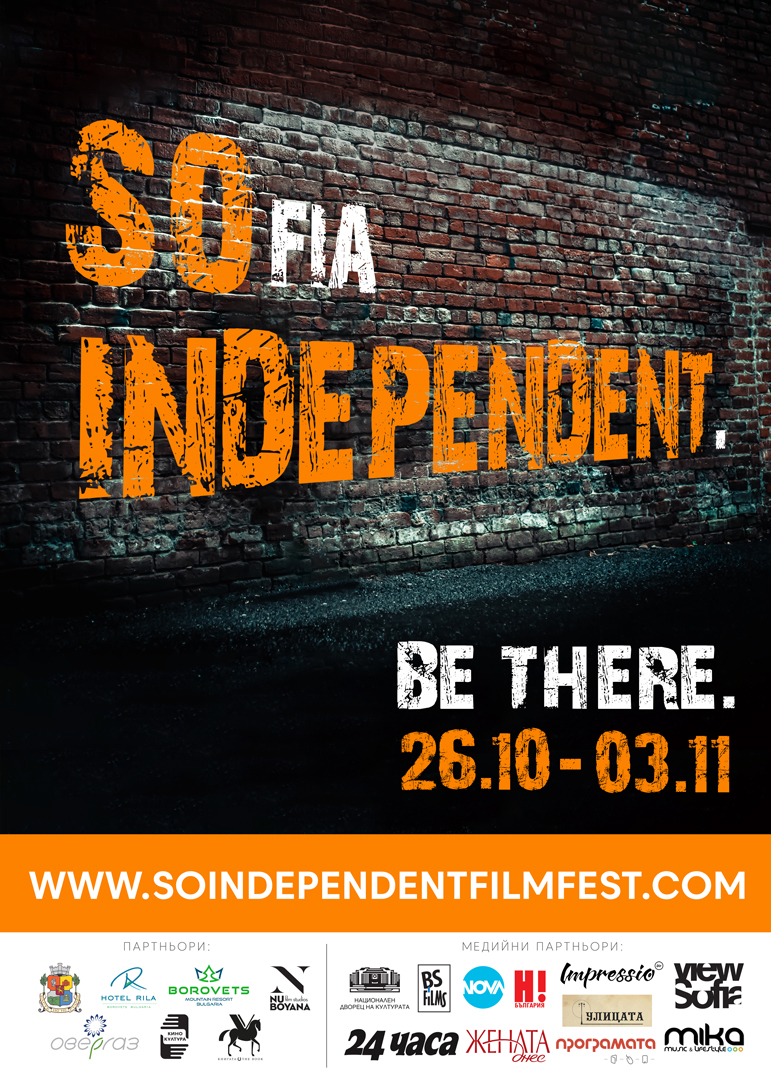 La tercera ley de Newton takes the grand prize in the feature film category. “This film explores the most important things in a man’s life about how the first love can leave lasting traces and shows how sometimes the silence in cinema can be much more influential compared to impressive sound effects. You should absolutely watch this film”, said Galina Toneva, chairman of the jury. The prize is 30,000 euros in services from Nu Boyana Film Studios and 5,000 euros in cash.

The film is a debut for director Jorge Barrio. He tells the story of Mikel and Marta, who are 13 years old and have been best friends for many years, but now they can be even more. One summer day they meet to take some pictures and have to deal with these new feelings.

Award for Best Documentary Film was awarded by the Jury Avec L’Amour . The prize is 10,000 euros in services at Nu Boyana Film Studios. Avec L’Amour  is an ordinary story, but larger than a picturesque image of the universal human saga presented through Dionis, a retired biology professor, his wife and his dream of turning an unusual collection of cars into a museum in a small, quiet town.

The short film Slurping takes the award in its category. We are accustomed to enjoying grand masterpieces and watching great projects, and this film tells stories and lives in five minutes, “said actor Ivan Yurukov, who presented the award. Slurping is a story about how a grandson tries to change his grandmother’s annoying food habits, and film director Florent Hill has revealed that he dedicates the prize to his grandmother, who is also in the short film.

This year, filmmakers had the opportunity to watch more than 50 films in the nine festival days.