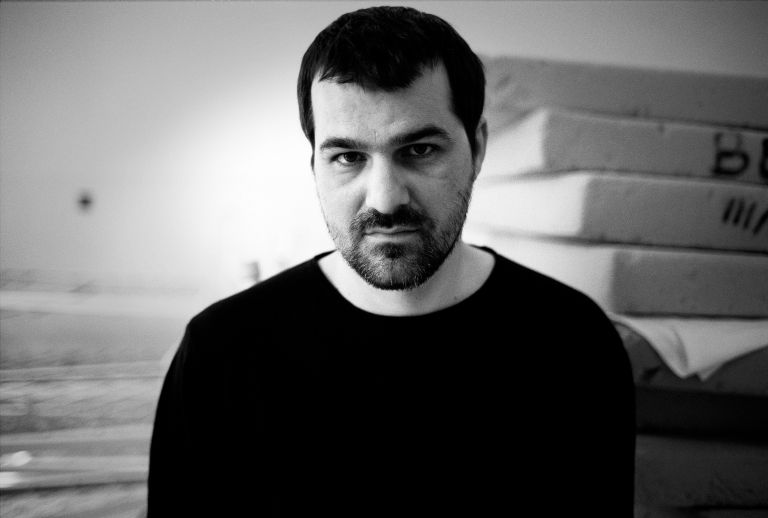 In 2021, the Special Award of the 25th Sofia Film Fest will be presented to three people whose lives are inextricably linked to cinema. One of them is the Hungarian director Kornél Mundruczó.

He is well known to Bulgarian viewers who have met all his films at Sofia Film Fest over the years – since his debut “Pleasant Days” (2002), winner of the Grand Prize for Best Film in the first international competition of Sofia Film Fest in 2003, through the omnibus “Generation: Lost and Found” (2005), “Delta” (2008), which won the FIPRESCI Prize in Cannes, as well as “The Gentle Son – the Frankenstein Project” (2010), nominated for the “Golden Palm” in Cannes.

In 2014, Kornél Mundruczó presented to the world an extraordinary provocation – “The White God”, winner of the Grand Prize of the “Special Look” competition from Cannes and the “Dog Palm” award, awarded to two of the 250 dogs in the film. The original and impressive “Moon of Jupiter” (2017) also participated in Cannes, again in the main competition.

“Delta”, “The Gentle Son – The Frankenstein Project”, “The White God” are three films that have won serious positions forKornél Mundruczó in the world of cinema. Here is what he shared immediately after the premiere of “The White God” in Sofia, in the program of the 19th Sofia Film Fest.

“After 10 years in cinema, I have four popular films -” Pleasant Days “,” Delta “,” The Gentle Son “and” The White God “and I think they all recreate the same theme.

“Gentle Son” is the way I express what I have to do with creation, it is much more inward, to the soul of the characters. After that, I felt like I had said everything that was in me, I felt empty. So I tried to find new topics. It was then that I realized that the reality in Eastern Europe and Hungary had changed completely. The meanings of the words have changed. Eastern Europe is no longer melancholic, slow, insensitive, it is aggressive, fast. In cinema, this is also felt, the styles begin to intertwine.

The “White God” is a reflection of my view of these changes. Honestly, this is my most Hungarian film. In it, I express my anger against the chauvinistic, racist issues circulating in our society – and it is this film that has become the most international. That says a lot! “

“Pieces of A Woman” is a co-production between the United States, Canada and Hungary, premiered in the main competition in Venice 2020. The main roles are entrusted to Vanessa Kirby and Shaya Leboff. The outstanding Kirby won the Volpy Cup for Best Actress, Oscar, Golden Globe and BAFTA nominations.

“Every tragedy, every drama ultimately gives you a lot of strength and energy in your own life. I’ve always tried to present things from the heart and reach the hearts of the audience … I wanted to talk about a taboo that has existed for a long time. they lose their babies for some reason, they often fall into isolation.

People around them do not know how to help them cope with such a tragedy. This is the provocation to create this story. I wanted to put this plot in an environment that I know and am close to … The main question in the film is how people manage to deal with tragedies and what imprint they leave on their souls and on their children, “Kornél shared about his film. Kornél Mundruczó.

“Fragments of a Woman’s Life” will have an exclusive screening of the autumn edition of SFF, and the audience will have the opportunity to meet in person with Kornél Mundruczó and attend the presentation of the SPECIAL AWARD at Sofia Film Fest.

Sofia Film Fest is held with the support of Sofia Municipality and is part of the Calendar of Cultural Events of Sofia. The main co-organizers and partners are the Ministry of Culture, the National Film Center Executive Agency and the Creative Europe MEDIA Program of the European Union.