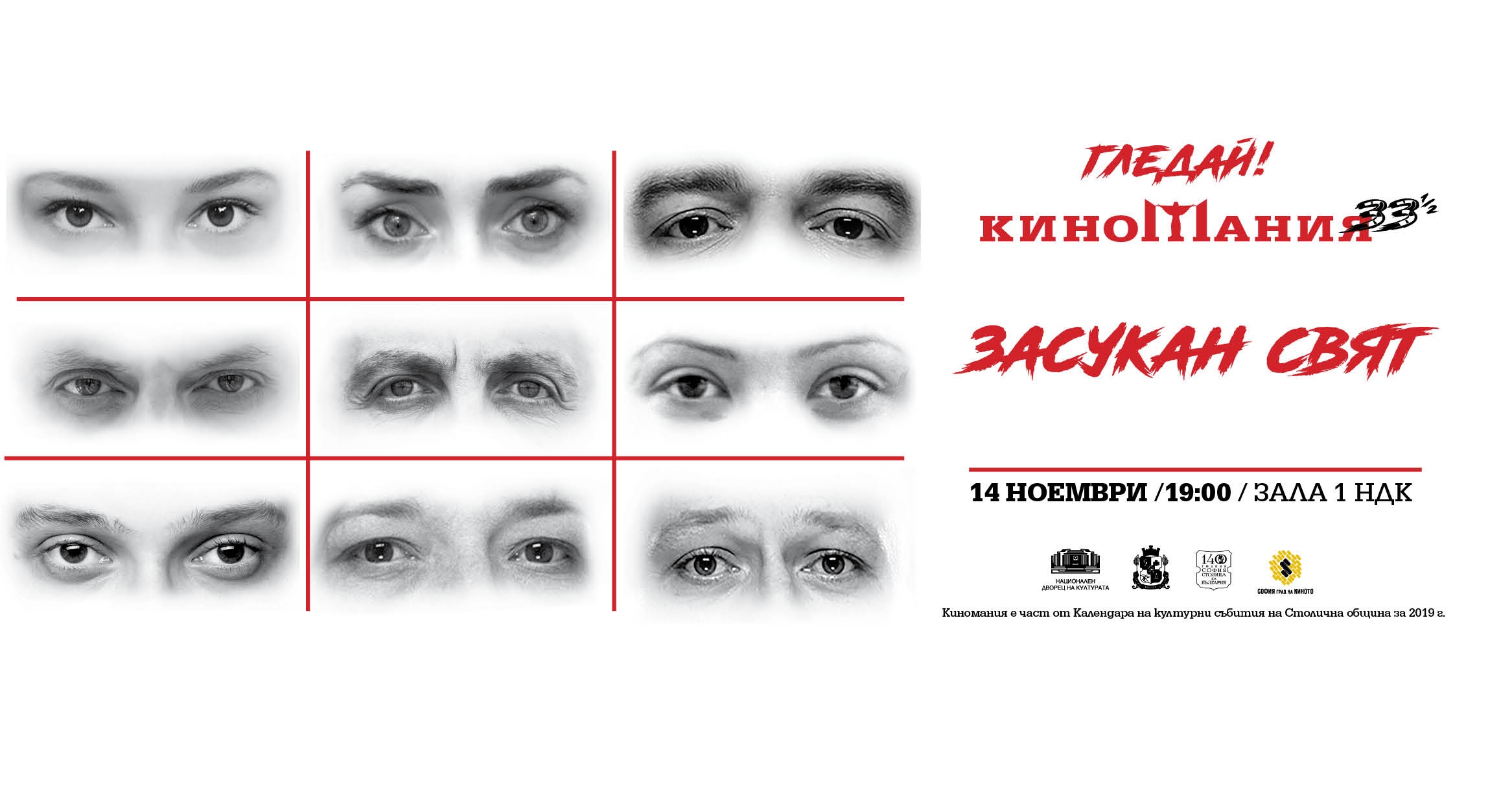 This year’s 33 and 1/2 edition of Kinomania will open with Marius Kurkinsky’s film “Twisted World” based on the work of the same name by his beloved author Nikolay Haytov. The other good news is that just a day after the finale of the Toronto Film Festival, we already know that Kinomania will see both The Physics of Sorrow based on Georgi Gospodinov’s novel and the big winner of the Canadian festival – Jojo Rabbit.

Recently some of the most interesting titles at the festival were announced to the press. Kinomania will be held from 14 to 28 November in the National Palace of Culture.

The film “The Physics of Sorrow” will be presented here on November 17, just two months after it premiered in Toronto. Before the screening, Ushev’s animation of Vivaldi’s “Seasons” will be shown, with live performances by the Quarto Quartet. Theodore Ushev has a special attitude to Kinomania – years ago (between 1995 and 1998) he authored posters for the festival.

From November 5, a preliminary program begins with screenings of three films by Mosfilm and four by Franco Zeffirelli.

Tickets for “Physics of Sorrow”, “Twisted World” and “Pain and Glory” are on sale now at the National Palace of Culture.