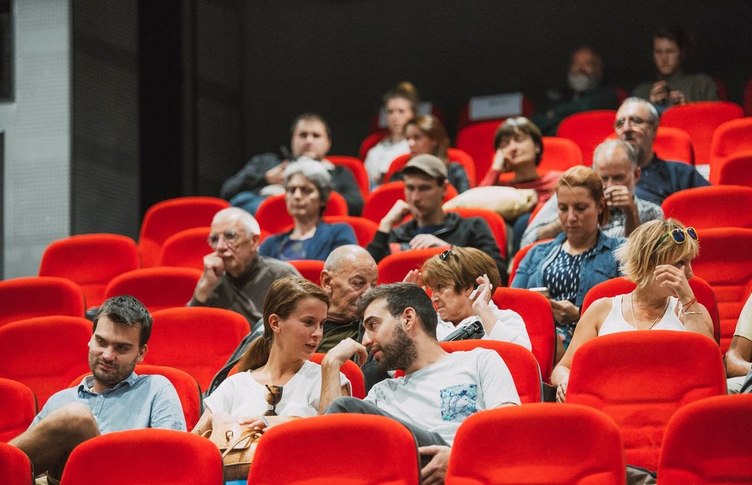 KinoFabrika 2021 – the space where photography and cinema meet will be held until October 20, as part of the Eighth PhotoFactory Festival. This year, too, the selection of the event includes documentaries about the creation of significant photographic art with international recognition.

During the exhibition Memento Vivere (Remember that you are alive), which lasts until September 12 in the National Gallery – Palace, will be screened selected films from the author series of PhotoFactory – PhotoFigures: video portraits of foreign participants in the exhibition. Among them are films about Alex Mayoli, Antoine d’Agata, Pierre Honor and Chema Mados. Written by Amy Baruch.

From September 25 to October 12, KinoFabrika continues with screenings of films about Tsocho Boyadzhiev – in Coop, Jan Arthus-Bertrand and Robert Frank in the House of Cinema. The dates and times of the cinema screenings will be additionally announced on the PhotoFactory website.

“What is behind the images, what values, feelings and personal creative philosophy do they reflect?” How does the creative process work? How does the artistic result affect the society and what effect does it achieve in the professional and non-professional communities? These are some of the problems and incentives that encourage PhotoFactory to develop the KinoFabrika project and for the seventh year to present documentaries on the creation of significant photographic art, “said Amy Baruch, director of the festival.

KinoFabrika is a long-term project of FotoFabrika, which is implemented with the financial support of the Sofia Culture Program, Sofia – Creative City of Cinema Division (under the auspices of UNESCO).