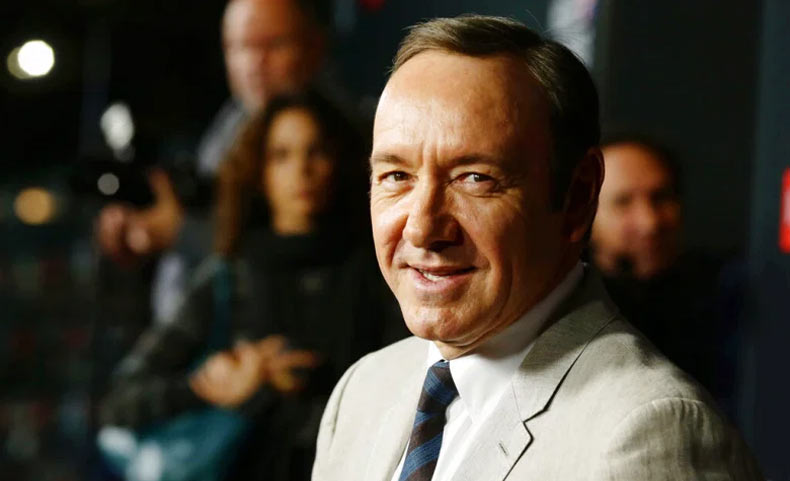 Two of our pets join forces to make us happy with something unexpected. According to information in Variety, spread a few days ago, Kevin Spacey will return to the camera in an Italian film directed by the legend Franco Nero. It is a low-budget film “L’uomo Che Disegnò Dio” (“The Man Who Draws God”), produced by Luis Nero – in it Spacey will have a small role of a police detective, and for Franco Nero the main role is preserved. Nero’s wife, the magnificent Vanessa Redgrave, is also likely to appear in the film if she has the opportunity to travel from Britain to Italy.

The story of L’uomo Che Disegnò Dio traces “the rise and fall of a blind artist who has the extraordinary gift of creating absolutely realistic portraits of people just by being able to listen to their voices”. This will be Kevin Spacey’s first role since the sexual assault scandal that erupted a few years ago. There is no comment from the actor about his upcoming engagement, but here is what Franco Nero told ABC News:

I am very happy that Kevin agreed to participate in my film. I think he’s a great actor and I can’t wait to start working on the film.

Since the end of 2017, when Kevin Spacey was removed from House of Cards and his brilliant career has been ruined by revelations of sexual assault on young people – both in London’s Old Vic Theater and on the set of film, the actor has not participated in projects. We will follow with interest whether Franco Nero’s decision to hire him for a role in his film will change the fate of one of the emblematic actors of the twentieth century.