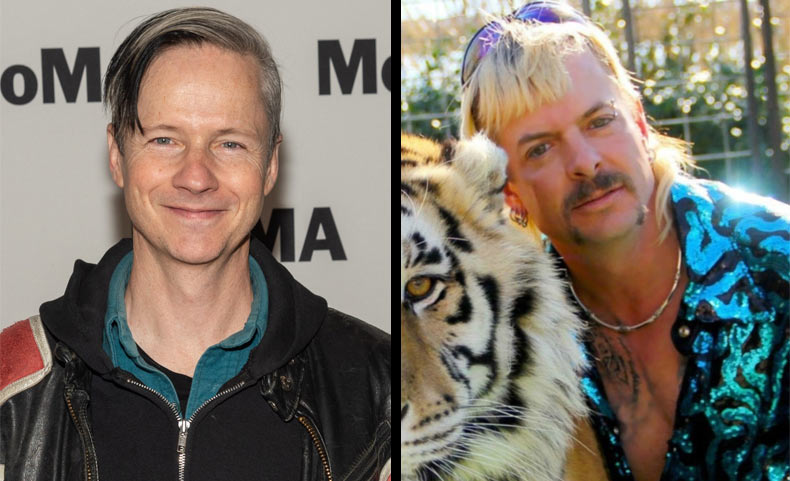 Fortunately for us, the time has passed when the entire Internet seemed to have collectively fallen into the methamphetamine hallucination that made us spend hours watching and discussing “Tiger King.” Last year, however, in the whirlwind of the “tiger king” mania, Hollywood decided that this mania would go on indefinitely and began developing several different fictionalized versions of the same story. We’ve already talked about the project in which Nicholas Cage will play Joe Exotic, but we recently learned more details about one of the other projects developed by NBC and Paramount.

This version of the dramatization of the Netflix documentary series will focus on Carol Baskin, who will be played by SNL star Kate McKinnon, and Joe Exotic will be played by John Cameron Mitchell, who has the status of a queer movie legend for his role. in Hedwig and the Angry Inch. The limited series is based on podcast by journalist Robert Moore “Joe Exotic”, but despite the name, the story actually focuses on Carol Baskin at the beginning of her career as a defender of endangered big cats, who learns about the existence of the amazing Joe Shrevebogl, who breeds animals for own benefit. Baskin takes on the dangerous task of stopping Operation Exotic, which begins the legendary feud between the two.

For those unfamiliar, we will not share how the feud ended, which was one of the many storylines in the Netflix documentary series. However, it will be interesting what will be the approach of this series to Baskin, as she will be the main character. The audience of the original series had very mixed opinions about Baskin, how her park is different from Joe Exotic’s, and most of all the suspicions about her unclear role in the mysterious disappearance of her first husband. Kate McKinnon is definitely a favorite of the audience and it is interesting whether the series will use this good will to present a nicer version of Baskin or, conversely, will play against the type of McKinnon.

Although we admit that all the characters in “Tiger King” are eccentric and crazy and were a lot of fun to watch at first, we are actually quite fed up with them and have moral objections to paying even more attention to them. But Hollywood will be Hollywood and will exploit everything to which the audience has shown even a fleeting interest, to the last drop.

The screenwriter and showrunner of “Joe Exotic” will be Ethan Frankl, who worked on the American version of “Shameless”. No premiere date has been announced yet, but this is a project that is in its infancy, so it probably won’t take long before we hear more news about it.