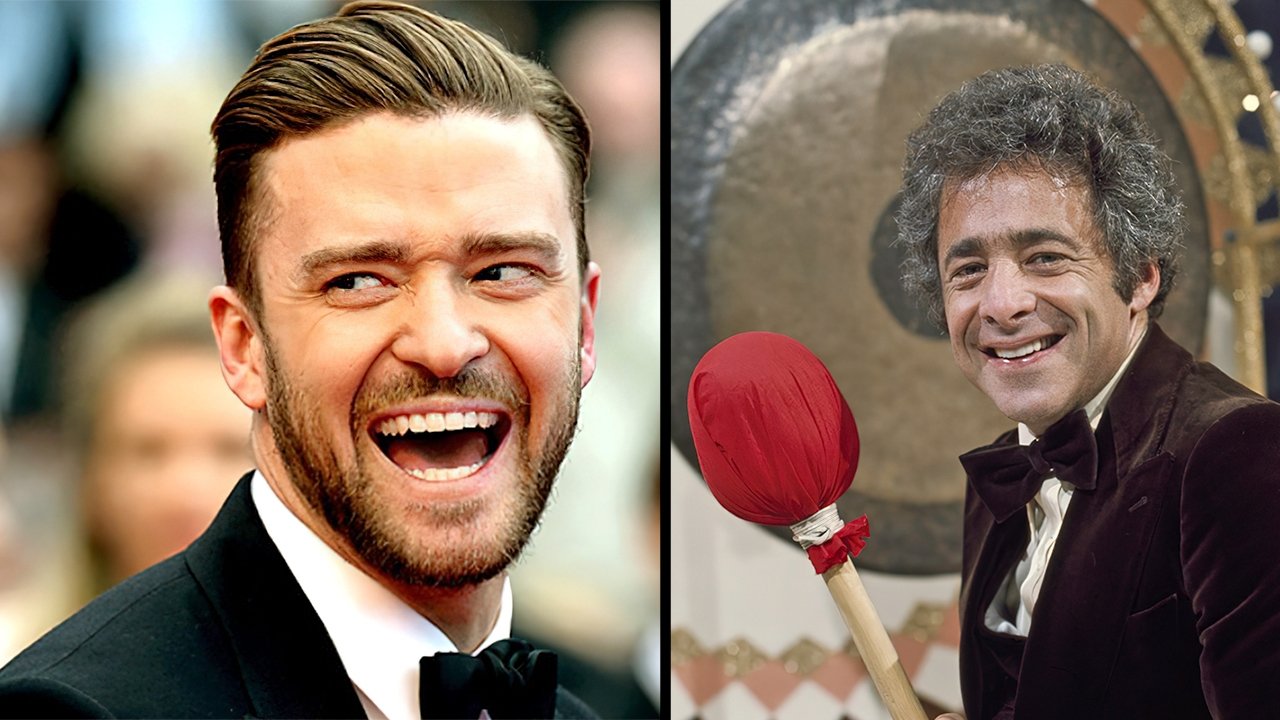 There is nothing wrong with ambition. Sometimes, however, it goes beyond reasonable limits. We admit that we really like George Clooney’s debut directorial film, written by Charlie Kaufman, which we remember from the turn of the century – Confessions of a Dangerous Mind. Not only do we like the TV showman’s approach to history, which combines the “responsibilities” of a killer with the CIA (Mr. Kaufman’s talent in this specific field of action is well known), But we especially love Sam Rockwell’s performance.

And now – it’s time for the news. According to Deadline, Apple TV + is aiming for a remake of Confessions of a Dangerous Mind, apparently aiming to meet new generations with the colorful character, whose memoirs will prepare a series of one-hour episodes. The main role in the story will be entrusted to a universal favorite – Justin Timberlake, who has many qualities and we will give him a thumbs up to be able to “bring out” the multifaceted, unusual image of the creator of US shows from the middle of the twentieth century.

The screenwriter of the TV series Confessions of a Dangerous Mind is John Worley (the pilot episode is ready), and the showrunner and executive producer is David Hollander. Miramax and Paramount Television Studios are co-produced. And while it’s not known when Justin Timberlake will appear on the small screen as Chuck Barris, we’ll keep our fingers crossed that he won’t be too bad because we’ll inevitably compare him to Rockwell’s talent.