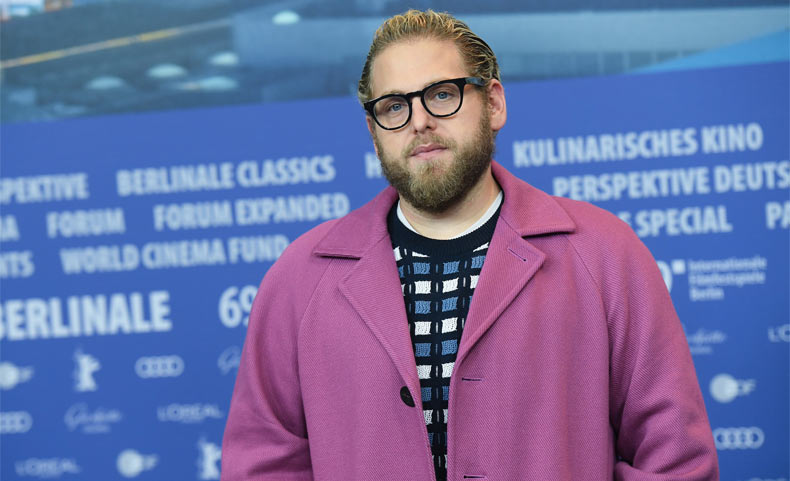 A new television project is being formed, which will include Jonah Hill. We haven’t had a chance to comment on his ability to turn into different characters in a long time, and for William Monahan’s new idea (the “Kingdom of Heaven”, Oscar winner for “On the Other Side”) he will be “sent” for several decades. back in time to get into Sydney Roy Korshak’s skin. He was a famous lawyer known for his ties to the Chicago mob and a serious stick in Hollywood. Here are some details about the plot announced by Deadline:

It is known that in the middle of the twentieth century Korshak worked with many influential bosses of the Hollywood entertainment industry. One of them is Louis Robert Wasserman – the famous tycoon who seriously changed the Hollywood system, “freeing” the actors from the control of the studio. He created the first talent agencies as they are known to this day. It is also famous for the introduction of the so-called “Team system” – a combination of director, screenwriter and stars from the same agency and the placement of specific teams in front of the studio as a basis for funding the project. Wasserman became a powerful producer who at one point was even willing to buy Walt Disney, and his kind of power empire was supported by Korshak’s legal skills, as well as their connections to the “tops” of organized crime, celebrities and politicians. Al Capone, Frank Sinatra, Hugh Hefner, Warren Beatty, Ronald Reagan and many more.

We do not hide our curiosity, since Jonah Hill is expected to take on the role of Korshak, who will take on the image of Wasserman ?! The mentioned project of William Monahan still does not have a name, as well as a channel to expect it, but it will certainly be sold soon at a serious price so that its development can continue. We will follow with interest the details on the topic – we love mafia stories from the twentieth century!