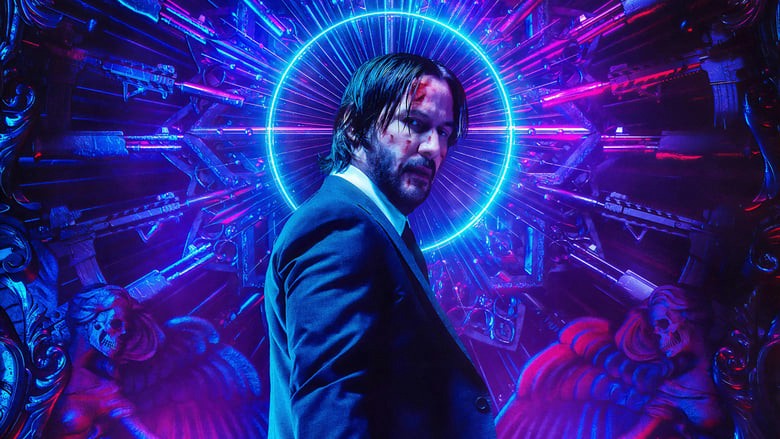 John Wick screenwriter Derek Kolstad will not return for the fourth film in the series. Director Chad Staleski and Keanu Reeves are back, and the premiere is scheduled for May 27, 2022.

Filming is expected to begin in June 2021. Most of it will take place in Berlin, Paris and Japan. Unlike the first three films, which take place mainly in New York, “John Week 4” will be an international affair. The reason this time the action takes place not only in New York and in these places, is that they have already been mentioned in the story so far.

Plans to shoot the fourth and fifth films simultaneously were finally dropped. The reason is the complicated situation around COVID-19. Preparations for the start of production in Berlin are already underway.