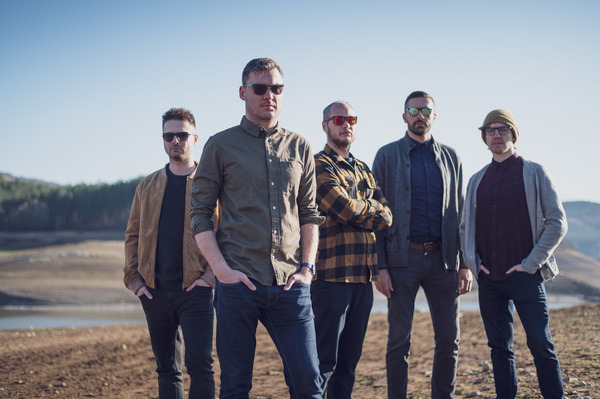 The Sofia band JIN MONIC delighted their fans with a second new song for 2021. WYSIATI is a guitar-dominated indie rock anthem, in which the traditional synths for them have been left in the background lately.

For the video, the group again trusts Kalina Lukanova, a graduate of the Paris College of Art in France. The video itself hints that WYSIATI will soon occupy a central place in the live sets of JIN MONIC, because of its location – a nightclub scene. The main role is played by the amazing Velina Koleva, who, according to Kalina, embodies the unity between female strength and tenderness. “Velina is both classic and rebelliously beautiful. Her soul is free. There is no fear in her, but there is awe,” added the young director, whose ingenious idea is the TV screens in the video.

The song is already available on all popular audio streaming platforms.

Musically, WYSIATI is a melancholy indie disco with characteristic fuse guitars and a nice solo between the bridge and the last chorus. The main ideologue of the music in the song is Boyan Dechev. Once again, JIN MONIC relies on strong and deep lyrics. The author is the vocalist Nikolay Ivanov, and the main inspirer – Daniel Kahneman and his fundamental work “Thinking Fast and Slow”, whose text gives the title of the song with its well-known acronym WYSIATI – What you see is all there is.

The final touches in the song are the work of producer Simeon Lozanov (Monyx) and Joe LaPorta, who worked with names such as David Bowie, The Weeknd, The Killers, Foo Fighters and many others.