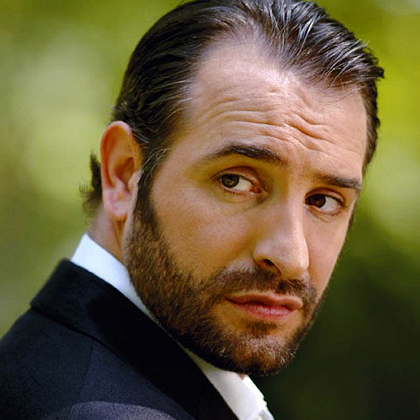 Jean Dujardin will Star in a Film About the November 13, 2015 Attacks in France

French director Cedric Jimenez will shoot the film November in mid-May, which will take viewers to the events surrounding the attacks of November 13, 2015 in the area of ​​the French capital, starring actor Jean Dujardin.

“The film is an immersion in the circles of anti-terrorism, whose employees chased the perpetrators of the November 13 attacks for 5 days,” the producers of Studio Channel specified.

On that tragic evening, a group of jihadists killed 130 people and wounded another 350 in the Paris region – near the Stade de France, in cafes and in the Bataklan concert hall.

This is currently the most ambitious film project about the November 13 attacks. Filming will begin on May 12 in France, Greece and Belgium and will last 12 weeks.