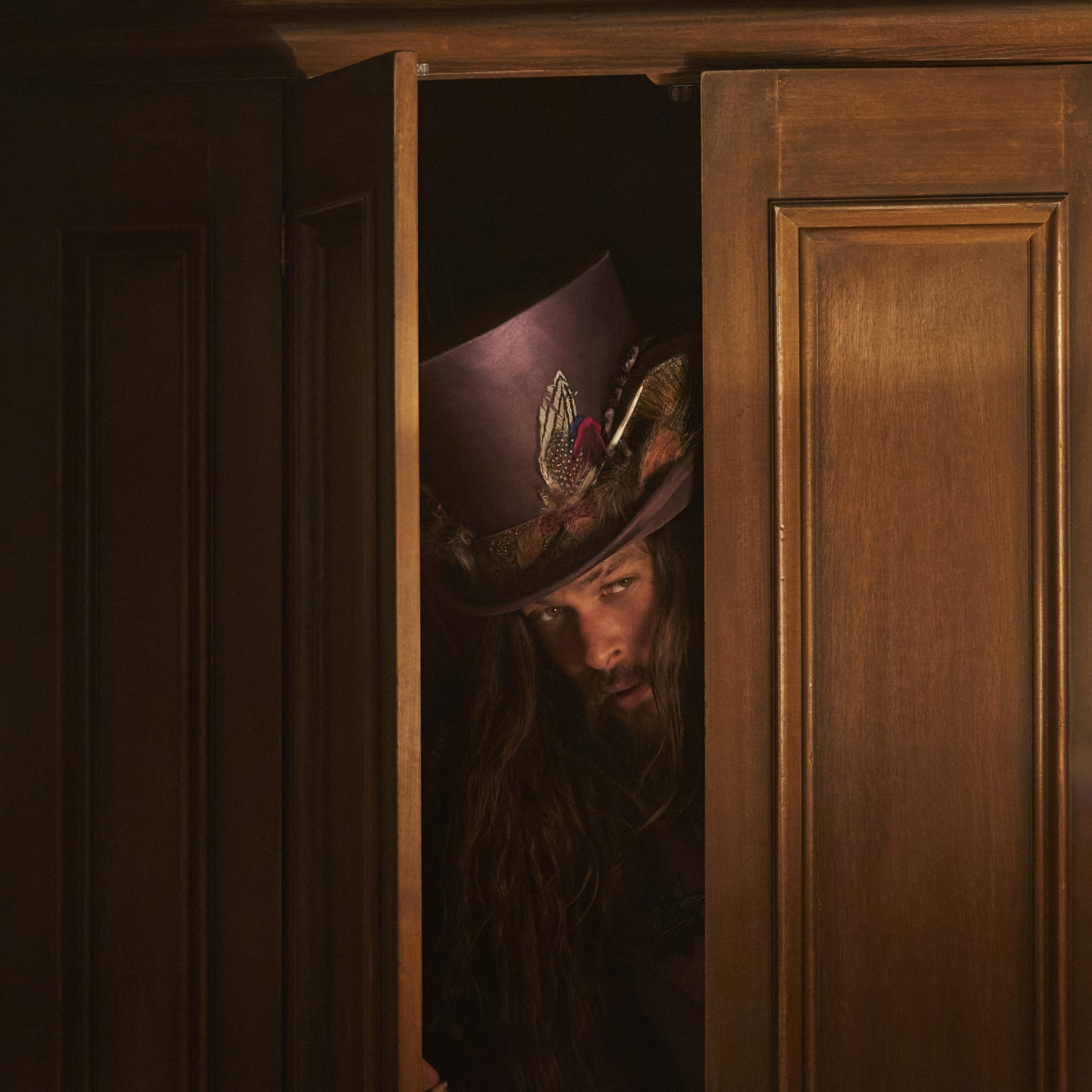 Jason Momoa with Horns in the First Shot of Slumberland

Between Aquaman and Khal Drogo, Jason Momoa has already managed to create a series of unforgettable roles. Last spring, Netflix managed to attract him to the classic story Little Nemo in Slumberland. Details about the upcoming film are almost non-existent, but fortunately, we already have our first look at it. The two photos show Jason in an unexpected costume, in addition to which he received a pair of horns on his head. With them came the confirmation that the premiere of the film will be in 2022. 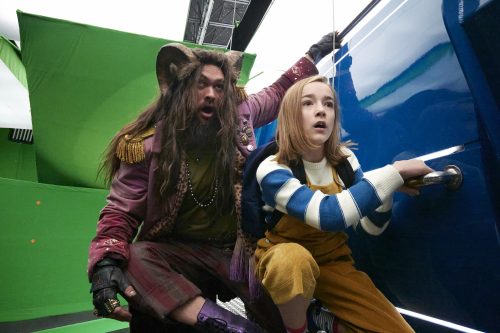 The comic book, on which the story is based, traces the fate of a little girl named Nemo. With the help of a giant monster, she travels to a mystical land in search of her father. Momoa will play the role of the creature. His name is Flip. He is almost 3 meters tall and is half human, half life itself. The creature will be created with the help of a computer, which will inflate the budget of the film properly.

Francis Lawrence’s filmography includes Constantine, The Hunger Games of 2, 3 and 4, and The Red Sparrow. He has already directed Momoa in the TV series See on Apple TV +.

Newer PostThe 4th Season of the Most Expensive German TV series Babylon Berlin is Being Shot
Older Post Dexter Fletcher will Direct the Series The Offer, Dedicated to the Creation of The Godfather