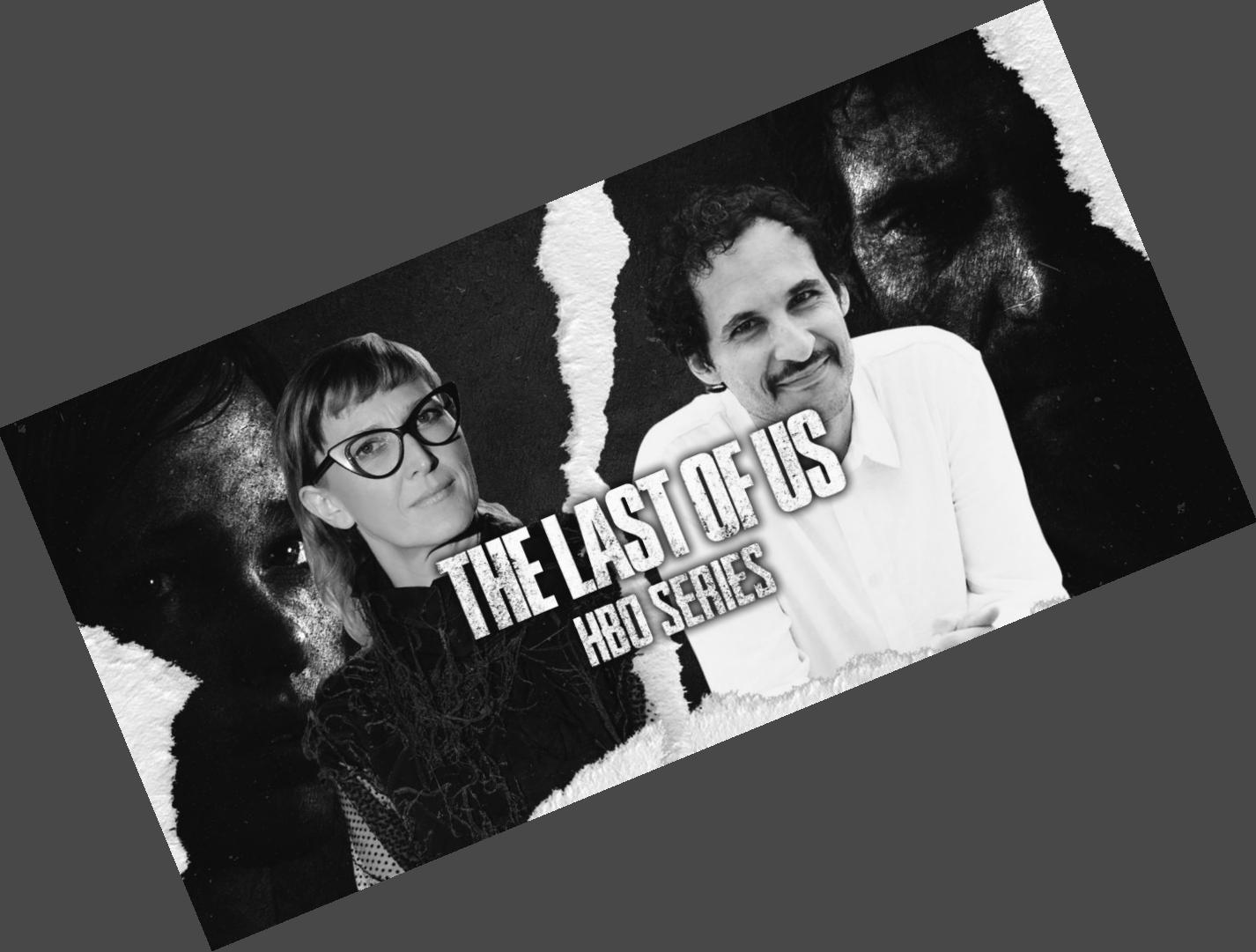 The gathering of the creative team to bring the hit game of Naughty Dog The Last of Us on the small screen is in full swing. We already know that Pedro Pascal and Bella Ramsey will play the lead roles of Joel and Ellie, and most recently Gabriel Luna joined the cast as Tommy, Joel’s younger brother.

We also know that at the beginning of the year Kantemir Balagov, director of the festival hit Beanpole, replaced Johan Rank behind the camera of the pilot episode of the adaptation prepared by HBO. We already know two more of his colleagues who will take care of at least one of the episodes of the season. These are Jasmila Zbanic and Ali Abbasi.

Born in Bosnia and Herzegovina, Zbanic, like Balagov, attracted the attention of critics and audiences at last year’s festivals with her latest film, Quo vadis, Aida? The production has won many awards, including Oscar and BAFTA nominations for Best Foreign Language Film.

Iranian director Ali Abbasi shares a similar story, but with his festival hit Border from 2018. The film has dozens of nominations (including an Oscar for makeup and hairstyles) and awards from several dozen festivals. In other words, an extremely multinational team is formed with a strong affinity for a certain type of cinema. HBO is unlikely to expect such a development for The Last of Us, but they certainly make a request for the qualities of the prepared production.

We remind you that the first game in the series tells the story of Joel and Ellie, who can rely only on themselves and each other in a dying world conquered by ruthless creatures. The girl is the only hope for a vaccine against the aggressive infection, but first she must reach the desired goal.

The show’s showrunner and screenwriter is Craig Mazin (Chernobyl), and the creator of the game itself, Neil Druckman, will help him in the difficult task of recreating the story as faithfully as possible.

Filming for The Last of Us is set to begin in July this year, but is not expected to be completed until June next year. This means that we will see the final product at the end of 2022 or the beginning of 2023 at the earliest. At this stage, it is unclear whether Jasmila Zbanic and Ali Abbasi will direct just one episode each or will share responsibility for the entire season. We will monitor future developments on the topic.