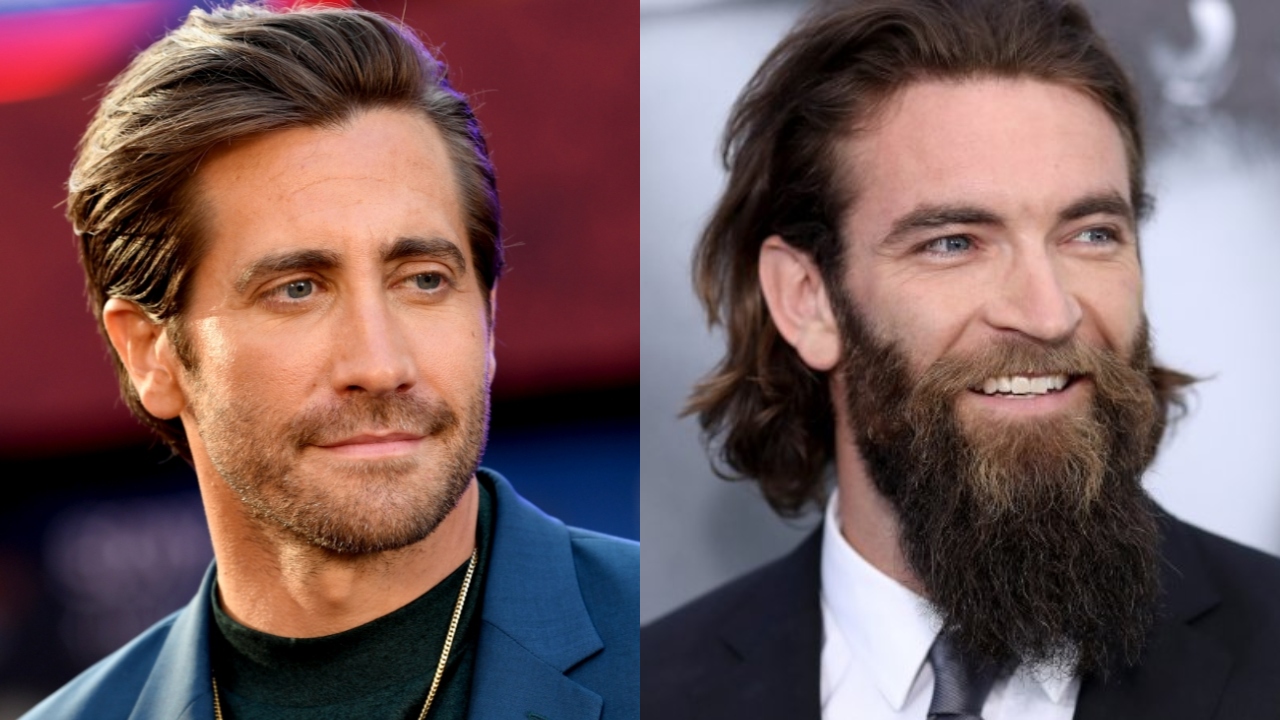 We haven’t seen Jake Gyllenhaal on screen since Spider-Man: Far from Home, which was less than two years ago, but seems like an eternity (probably due to the tragic lack of movies in theaters last year). However, he is not far from our thoughts because during that time he was present in the news with as many as six potential projects, and a few days ago we learned about another one.

His newly announced venture will be a war film directed by Sam Hargrave, who achieved great success when his action movie Extraction became the most watched in the history of Netflix last year. Add to that his many years of experience as a stunt choreographer in numerous projects, including the Marvel film universe, and we can expect a very promising military film, at least visually.

Combat Control will tell the inspiring true story of John Chapman, a U.S. Air Force soldier who died in a battle in the snowy mountains of Afghanistan in 2002. It wasn’t until 15 years later that Captain Cora Alexander was tasked to investigate the events surrounding the top secret mission. She discovers that Chapman sacrificed his life for the survival of his team during a rescue operation. Because of her investigation, Chapman was posthumously awarded the Medal of Bravery and was inducted into the U.S. Army Hall of Fame.

We admit that we are rather irritated by American unconditional love and admiration for their military. Especially with a director like Hargrave, who is an expert in action and shooting, it is almost certain that in Combat Control we will not have the opportunity to see very nuanced reflections on the ethics of war, even with an actor like Gyllenhaal in the lead role. In general, for many years he has not played simple characters who are just “good”. Probably this is the reason why he started this project – he was doing something more typical — a standard action flick.

For us, potentially interesting to this story would be the revelation of details about the activities of some very secret part of the army, but in general, we envisage a relatively standard war film that will offer well-executed and visually exciting scenes.

The screenplay, adapted from Dan Schilling and Lori Chapman Longfritz’s book Alone at Dawn, will be the work of Michael Russell Gunn, who has written for series such as Billions and The Newsroom. We are still expecting to find out who is going to be the actress to partner with Gyllenhaal in the role of Captain Alexander.