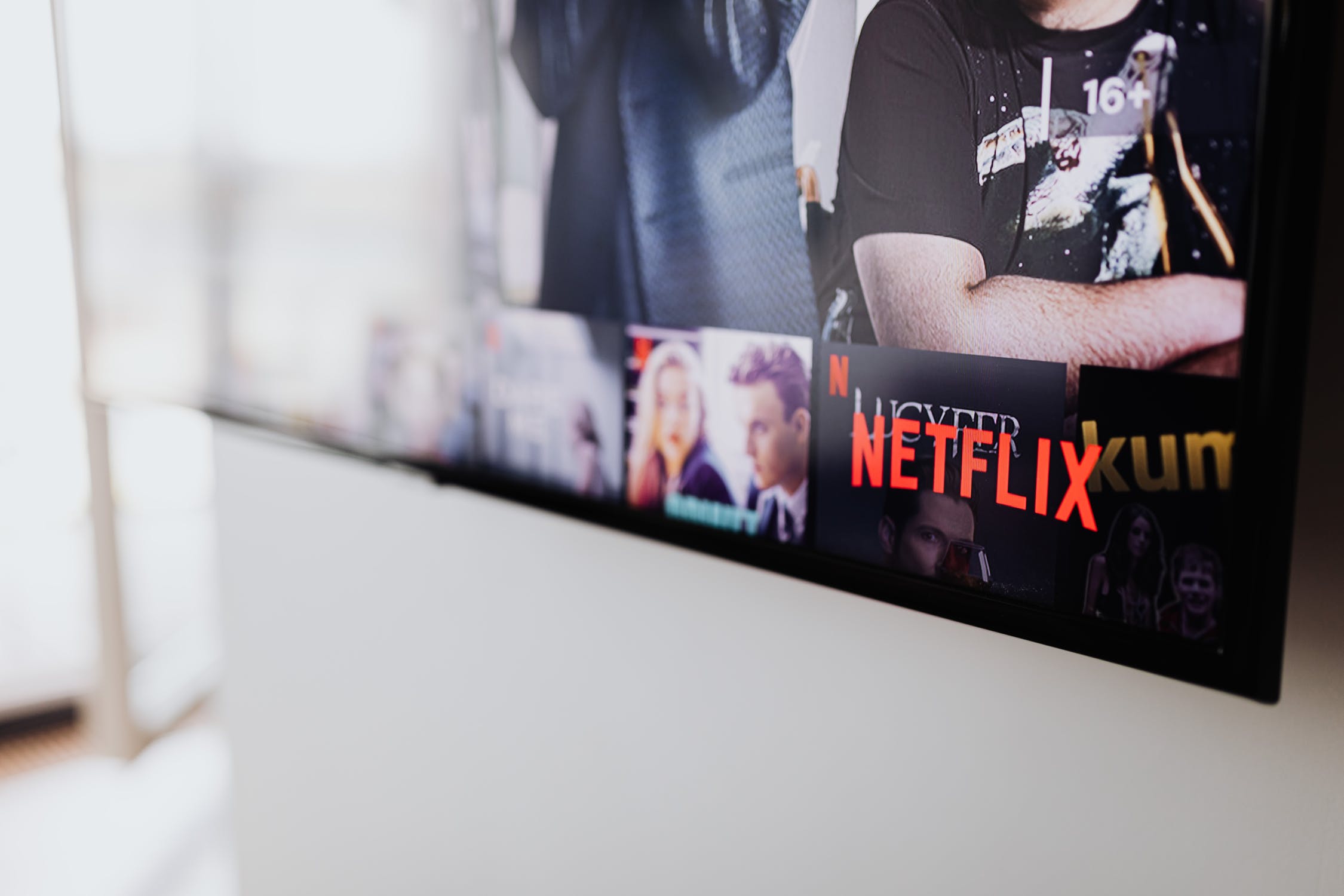 Is Binge-watching of Series on Streaming Platforms Coming to an End?

Known by the term binge-watching, which literally means “overeating” with content, the phenomenon of watching many episodes of a series or show at once or in a matter of days is widespread, and with increased periods of staying at home has become the norm. In the last two years, this has led to two serious problems for streaming platforms. In the first place, there are segments of migrating subscribers who buy a subscription for a platform, watch the episodes of their favorite series and then migrate to the next platform. Secondly, this puts a lot of pressure on the constant creation of new content, which requires huge investments. Not to be underestimated is the protest of the film industry, which is not happy with the release of the new films immediately or very soon after their premiere on streaming platforms.

For all these reasons, entertainment leaders are exploring alternatives to the model for watching many series at the same time. Now they offer the audience the opportunity to enjoy the spectator experience by bringing it closer to a cinema screening with the corresponding expectation.

Netflix is ​​slowing down its schedules for new episodes. The streaming giant announced in March 2021 that two of its upcoming racing shows, The Circle and Too Hot to Handle, were moving from full release to stage-by-stage premieres, debuting just a few new episodes a week. Moving away from Netflix’s popular watch model – which features a whole series at once – aims to give viewers more time to make sense of content and engage with shows. The announcement explains that the platform “experiments with the shape of the broadcast so you have time to analyze and taste every step of the race as it unfolds.”

Retreating from their decision to release everything for streaming, Warner Bros. is also moving away from immediate premieres. WarnerMedia announced in March that the company would return to blockbuster movie premieres starting in 2022. This comes just three months after WarnerMedia’s experimental move in 2021 to release major films directly on HBO Max, for which it received sharp criticism from directors and creators.

Newer streaming platforms such as Disney + and Apple TV + are generally committed to releasing new episodes only on a weekly basis, not all at once, probably in an attempt to differentiate themselves from the Netflix serial model.

Although they may not completely trigger the end of watching a series, these moves show a growing gap between the rapid absorption of large amounts of content and more ritualistic viewing habits. “If you look at shows that do really well with weekly premieres, these are shows that have been built over time and driven by conversation,” explains Natalie Jarvey of the Hollywood Reporter. Shorter comedy shows, on the other hand, are easy to digest and therefore more conducive to watching in large numbers. “I wouldn’t be surprised if they start experimenting with different types of shows and the most appropriate ways people want to watch them,” says Jarvey.