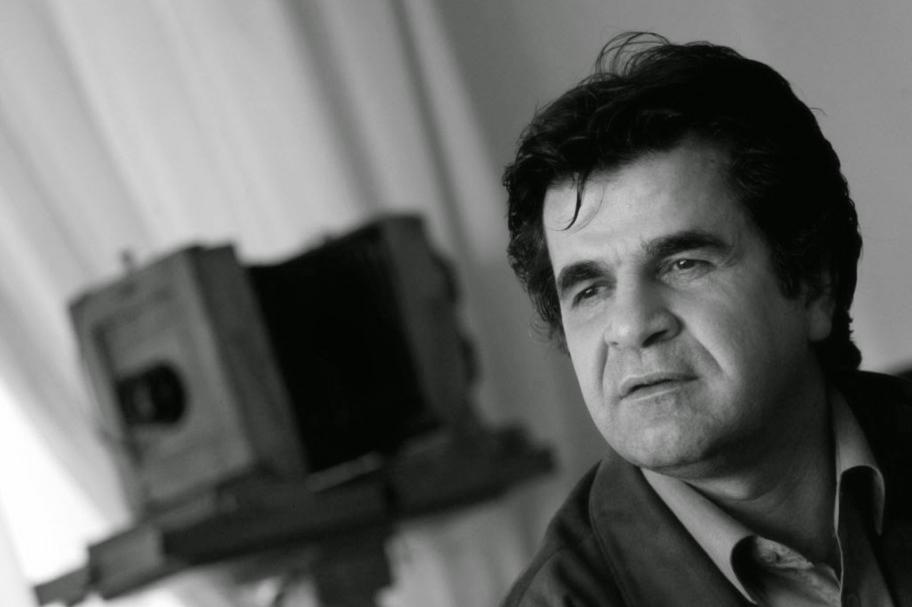 Jafar Panahi will receive the Sofia Municipality Award for his outstanding contribution to the art of cinema. The great director is one of the most significant creators of the “new wave” in Iranian cinema. He has won festival awards such as the Golden Lion, the Golden Bear, the Silver Bear, the Golden Leopard and dozens of other prestigious international awards. His feature films The White Balloon (1995), The Mirror (1997), The Circle (2000), Purple Gold (2003), Ambush (2006), ,“ The drawn curtain ”(2013),“ Taxi ”(2015),“ 3 people ”(2018) are part of the programs of the most prestigious film forums over the years, most of which were presented to the Bulgarian audience in the programs of Sofia Film Fest over the years.