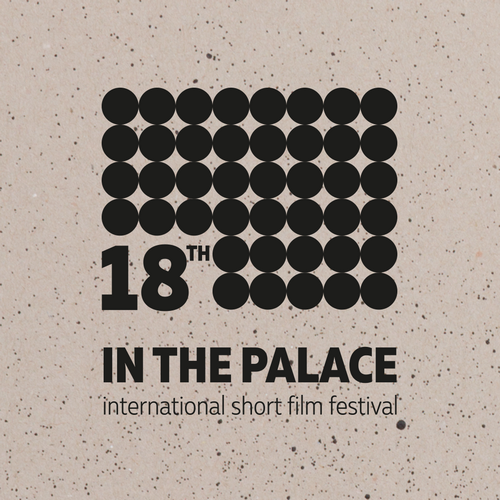 International festival IN THE PALACE 2021 will Take Place Online

One of the biggest festivals for short films in Southeastern Europe and the only of its kind in Bulgaria will have its 18th edition online — from February 27th until March 6th.

This year the films will be made available to the audience through the specifically designed Dutch platform to serve the needs of festivals called Film Chief. There will be published the whole program of the event.

Online meetings and seminars on various subjects will take place as an addition to all the films.

“The pandemic forced a big change on how things happen and festivals adapt to the new reality. We really wanted for it to happen as always but it’s time for a change and we made the first step”, said the executive director of the festival Tsanko Vasilev.

Tickets will be available on the platform. It will be possible to purchase a ticket for a film block for 10BGN or a ticket for the whole festival which allows access to every film part of the program of this year’s edition IN THE PALACE for the price of 20BGN.

One of the big news of the 18th edition will be the two international competitions — for full feature films (NOT SHORT AT ALL FILM COMPETITION) and short films up to 1 min (TOO SHORT FILM COMPETITION).

IN THE PALACE International Short Film Festival is the only festival in Bulgaria certified to nominate professional short films in three review categories by the American Academy of Motion Picture Arts and Sciences for the Oscars: best feature from the international selection; best animation from the international short film selection; and best Bulgarian film. As of 2019, the festival has been certified to submit student films for the Student Academy Awards®

IN THE PALACE International Short Film Festival will be available here from February 27th until March 6th, 2021.

1BGN from every ticket sold at the festival will be dedicated to a fund for financing new short films.