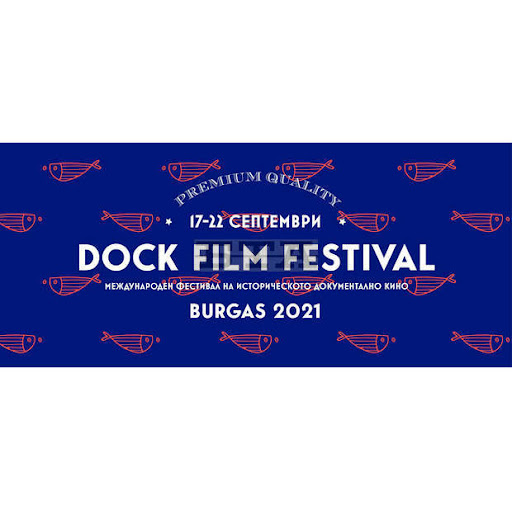 From September 17 to September 22 in Burgas will be held the fourth edition of the International Festival of Historical Documentary Cinema DOCK 2021. Selected among more than 500 titles films from the competition program present authors from the United States, Israel, Italy, Poland, Bulgaria and others. The program includes the film “Golda” – dedicated to Israeli leader Golda Meir, “Warsaw – a divided city” – about the Warsaw Ghetto, shown on both sides of the dividing wall, “Gianni Berengo Gardin’s Tale of Venice” – or how we can preserve the endangered city of Venice, The caviar connection – the scandalous diplomacy and flirtation with the rest of the world of dictators from former Soviet republics, There is No Other Place (The Church) – for the Muslim guardians of the holiest Christian place.

This year the films will be evaluated by a jury consisting of Yana Borisova, Prof. Bozhidar Manov, Assoc. Prof. Georgi Lozanov, Dimitar Kotsev and Kamen Vodenicharov. The organizers of the festival are the brothers Dimitar and Petar Stojanovic.

There will be screenings and discussions for young people to resurrect historical figures and events. These lessons outside the classroom have become one of the emblems of DOCK. The films from the competition program are screened at the Cultural House of Petrochemistry on Troikata Square, and the accompanying program is presented at the Flora Exposition Center.