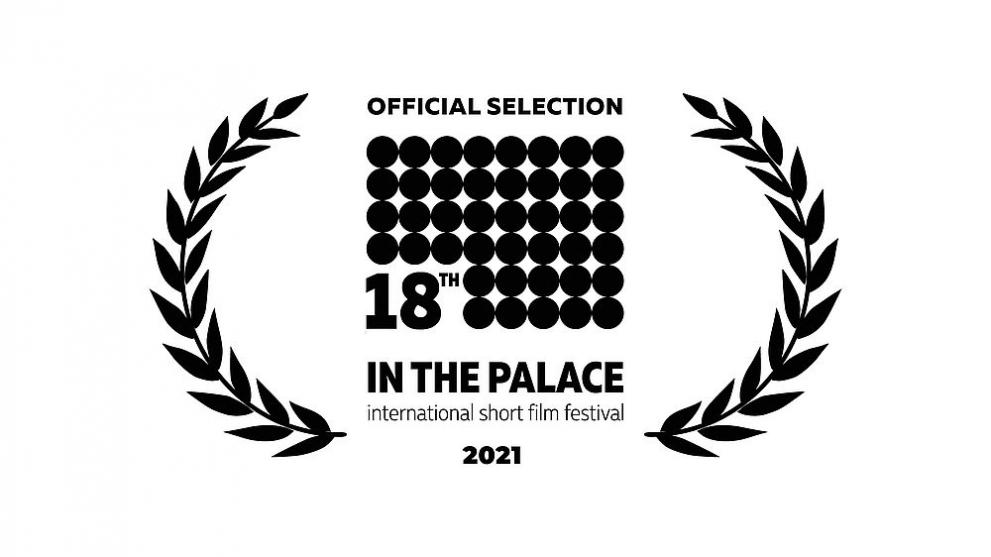 IN THE PALACE Short Film Festival with its Booth in Cannes

For the first time a Bulgarian festival will have its own booth at the most emblematic film forum in the world – the Cannes Film Festival.

IN THE PALACE will present contemporary Bulgarian short film producers, their short films, their activities and new initiatives within the film market at the 74th edition of the Cannes Film Festival in the summer of 2021.

IN THE PALACE invites every Bulgarian author who has ever been awarded, selected or applied for the festival to apply for inclusion in the portfolio of new Bulgarian short films, which IN THE PALACE will present and promote to the international professional audience of the film festival in Cannes.

An application for the inclusion of the Bulgarian short film producers and their new projects in the portfolio of IN THE PALACE can be submitted to the e-mail address of the festival – mail@inthepalace.com until June 10, 2021, incl.

The international promotion of the Bulgarian short film industry has become an emblematic activity of IN THE PALACE. A long-standing practice of the festival is to annually take part in various major film forums and film markets in Europe, including Clermont-Ferrand, Berlinale, Turin, Cannes.

“In recent years, we have had a booth at the most prestigious and recognizable short film festival in the world, the one in Clermont-Ferrand, which in itself was a success and a big step for our industry. The logical step is to upgrade and start presenting IN THE PALACE and the biggest film events in Europe, such as the Cannes Film Festival. In this regard, we give every Bulgarian author who has been part of the festival and wants to present his new project or organize a meeting with potential new partners to use the booth of IN THE PALACE. “, shares Tsanko Vassilev, director of IN THE PALACE.

Last but not least, as part of the official program of the Cannes Department of Short Film, the IN THE PALACE team will take part in panels, discussions, round tables, etc., where topics such as the future of the film industry in the dynamics of the present; hybridization of festivals; new tools and channels for reaching audiences; trends in the creative process and programming, etc.

The participation of IN THE PALACE with its own stand at the Cannes Film Festival is supported by the National Culture Fund.

The IN THE PALACE International Short Film Festival is the only festival in the country certified to nominate professional short films for screening by the US Academy of Motion Picture Arts and Sciences for the Oscars: these are the winners in the categories of best feature film and best an animated film from the international competition program, and with it the winner in the category of best Bulgarian film. IN THE PALACE is also qualified to offer student films for the Student Academy Awards® – the Student Oscars.

The IN THE PALACE International Short Film Festival is supported by the National Culture Fund and the National Film Center Executive Agency.