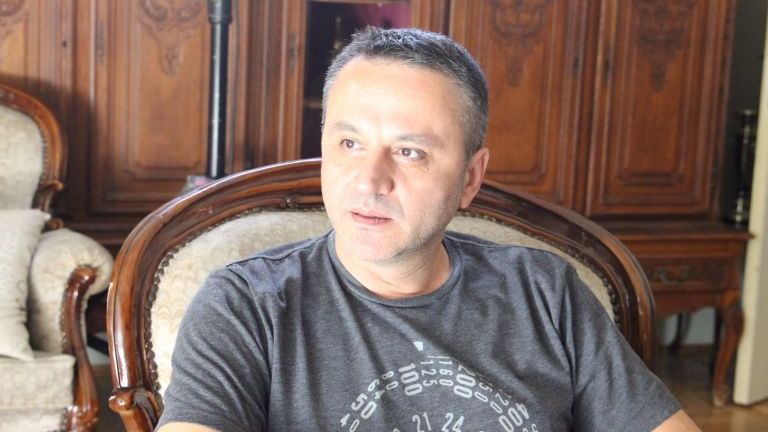 Ilian Dzhevelekov Heads the Jury of “Love is Folly” in Varna

Ilian Dzhevelekov will be the chairman of the jury, which will evaluate the films from the competition program of the international film festival “Love is Madness”, the Festival and Congress Center in Varna announced today.

The Plovdiv-born director and producer will work with Paavo Westerberg of Finland and Magnus Christiansen of Norway.

Paavo Westerberg is a film director, screenwriter, theater director and playwright with international recognition and numerous awards. He won the Finnish Jussi Award for Best Screenplay in 2006 and 2007.

His debut film – “The Violinist” / 2018 /, has been selected from over 20 international film festivals. The film won the Golden Aphrodite Grand Prize and the Critics’ Guild Award at the 27th edition of “Love is Madness” in 2019 in Varna.

Magnus Christiansen arrives from Oslo. He graduated in film art from the Norwegian Film Academy with a degree in Production.