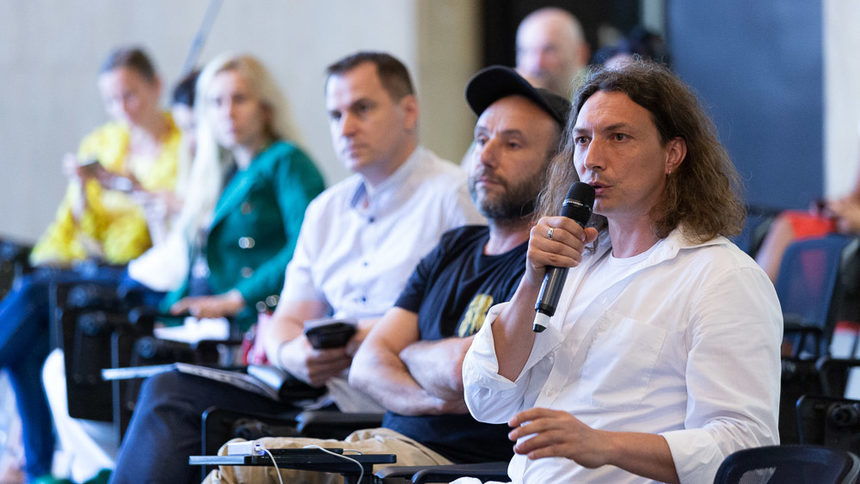 After the last cycle of public discussions on the final draft of the Strategy for Development of Bulgarian Culture 2019-2029, the Ministry of Culture announced that it will continue to accept ideas and proposals for the project by the end of August at protocol@mc.government.bg, writes Dnevnik.

The public discussions on the strategy were held in several parts since April 17. The debates were broadcasted live and publicly available on the YouTube channel of the ministry here.

The discussions were devoted to several different major themes such as Cultural Heritage and Visual Arts, International Cooperation, Audiovisual, Culture and Education and Cinema and Film Production as well as their subtopics.

The discussion that took place a day ago in the National Palace of Culture was about “Copyright and Related Rights”, “Book and Libraries”, “Performing Arts” and “Chitalishte and Amateur Art”.

“Each sector will have its own separate strategy in order to be able to affect and develop in detail the specifics of each direction of the Bulgarian culture,” said Dr. Ventsislav Velev, Advisor to the Minister of Culture during the discussion.

The document is elaborated on the basis of the Law on Protection and Development of Culture. According to it, the Council of Ministers, at the proposal of the Minister of Culture, should adopt a National Strategy for the Development of Bulgarian Culture for a period of 10 years.

The Strategy for the Development of Bulgarian Culture 2019-2029 is published on the website of the Ministry of Culture. It can also be found in the Public Consultation Portal.