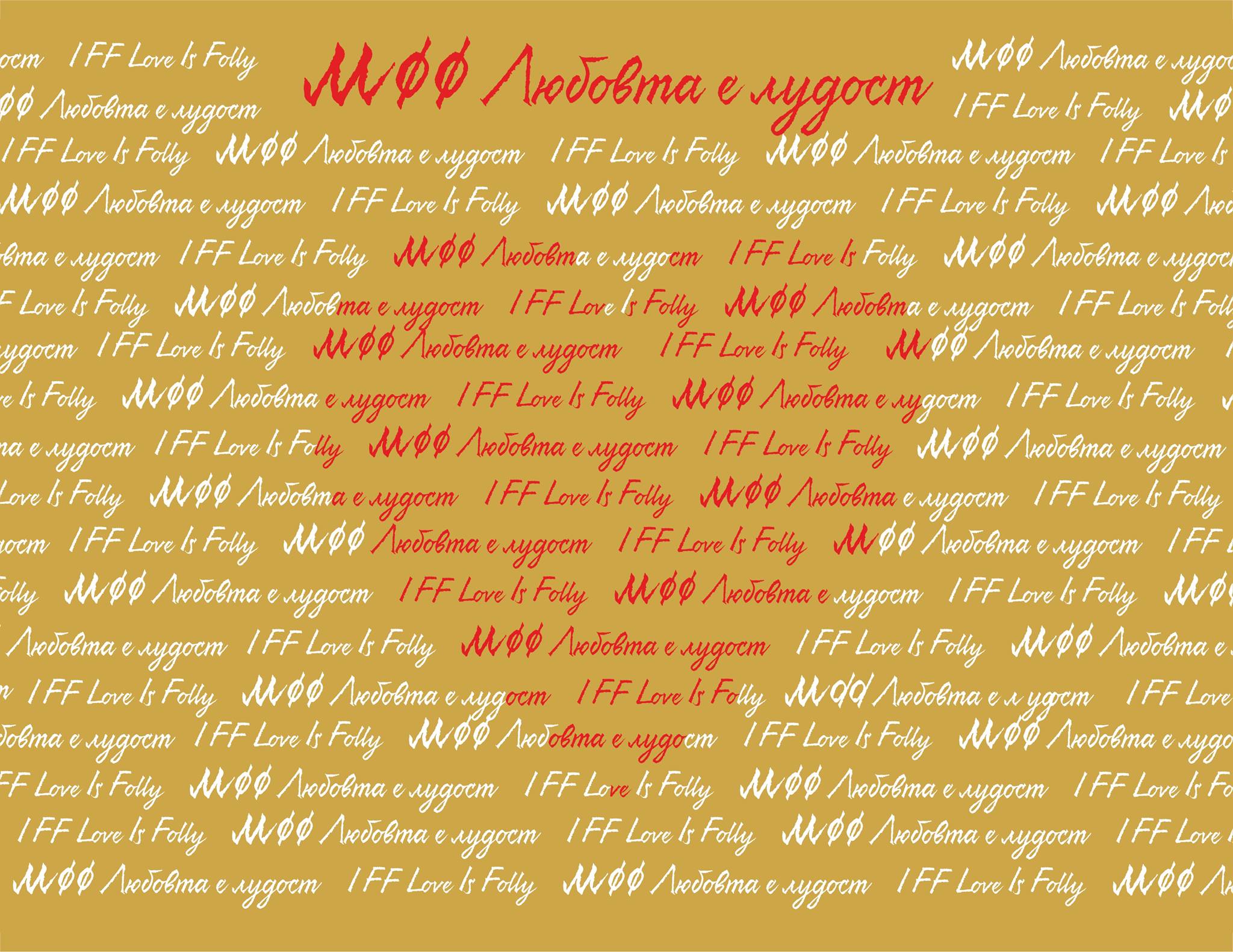 VARNA: Hungarian film The Troupe by Pál Sándor was awarded the Golden Aphrodite at the 26th edition of the Love is Folly International Film Festival, organized by the Congress and Festival Centre – Varna from 24 August to 2 September 2018. For the first time, the festival hosted the industry event Bulgarian Producers by the Sea, as part of the Mannheim Meeting Place (MPP).

Producers by the Sea is supported by the Bulgarian National Film Center and it was organized as part of the Mannheim Meeting Place (MPP), the Mannheim-Heidelberg IFF’s annual platform specialized in on-the-job support of start-up producers in international coproduction.

The local Bulgarian Project Feeder Channel for MMP included six projects represented by their producers. The level of the international experts was particularly high. The two-day event was moderated by the MMP coordinator Julek Kedzierski.

“This is an extremely important event for the festival and Congress Center in Varna as one of our main missions is to help young people”, manager Toshko Gyaurov told FNE.

A total of 110 films were screened including 12 titles in the International Feature Film Competition and 10 in the Youth Cinema competition.