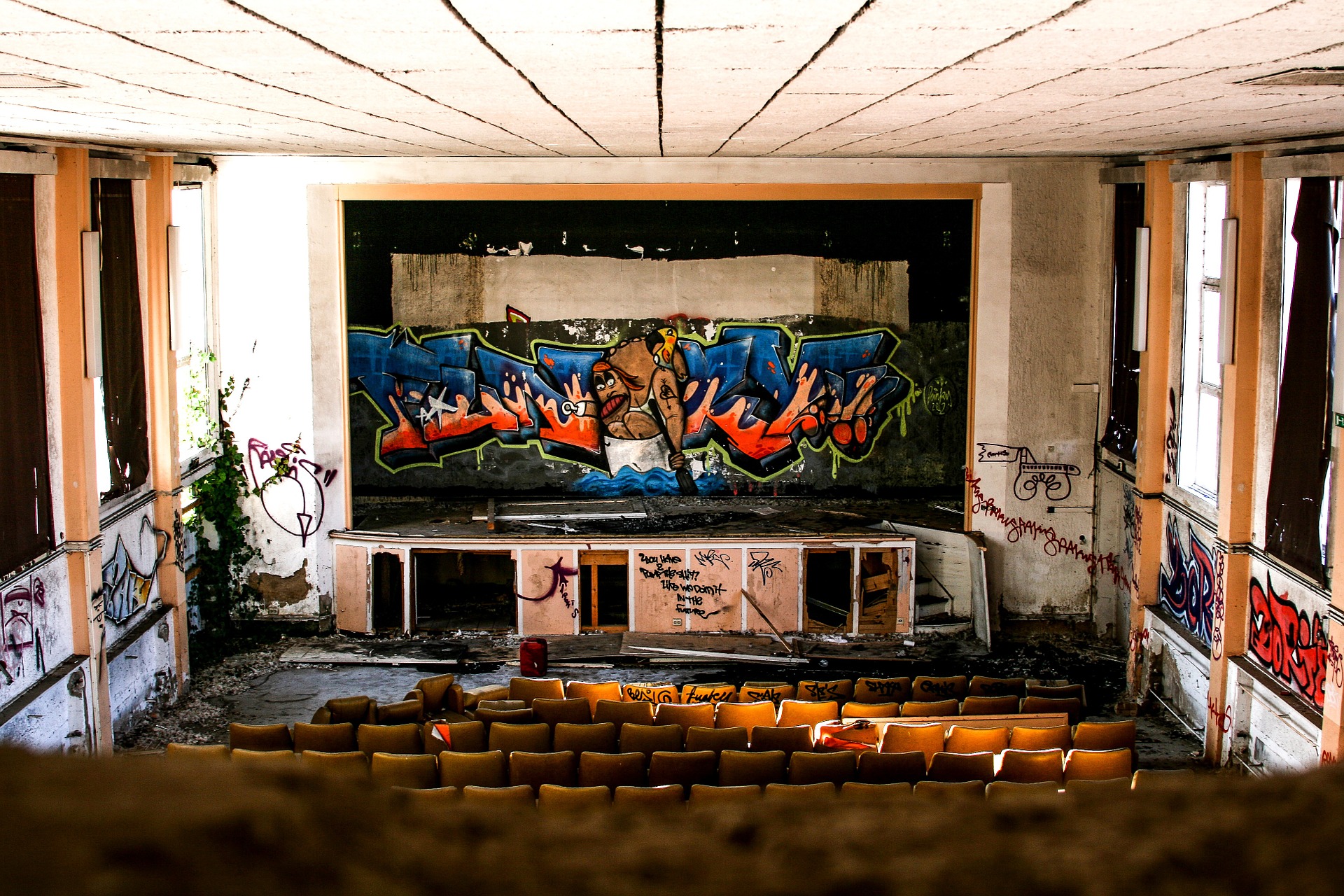 Over 270 directors, actors, producers, screenwriters, cinematographers and other filmmakers signed an open letter over the weekend asking the Bulgarian President Rumen Radev to veto the Film Industry Act. The number of signatories is growing every day.

We are guided by the understanding of sustainable development of Bulgarian cinema and the creation of appropriate, effective and efficient regulations in the field of Bulgarian cultural policy and declare that we do not accept the Law for amendment and supplementation of the Film Industry Act, voted on second reading in the National Assembly on 17.02.2021 and we appeal to the President of the Republic of Bulgaria, Mr. Rumen Radev to veto the law.

The texts in the law contain changes with a categorically retrograde character in contradiction with the European practices and the process of creating highly artistic cinema. We will present an opinion on these specific texts and objections regarding the contradictions with the European legislation and the violations of the Law on Normative Acts and the Rules of Procedure of the National Assembly in our request for the presidential veto.

In essence, the amendments could have severe long-term consequences for Bulgarian cinema because they represent a fundamental replacement of the philosophy and principles of the law, a replacement that turns art and culture from a value into a product. European practice and current trends in the film industry of the European Union member states show just the opposite.

The hypothetical increase in public finances for Bulgarian cinema serves as a lure to cover up the negatives of the hasty and illegal introduction of financial incentive schemes and television series into the law. We are for the modernization of the sector, for a reform that includes all forms of state support established in European practice, and this can only be achieved by drafting an entirely new law.

Unfortunately, the proposed Film Industry Act is full of contradictions and we do not believe that the capacity of the current state administration, engaged in its implementation, is able to overcome them. Moreover, the amendments and changes in the law presuppose complicated procedures that will lead to administrative arbitrariness and the possibility of future corrupt practices. That is why we want a complete overhaul of it after the change of the current administration in the sector.

The law on the film industry is much more than a set of rules and regulations. It must be, above all, an expression of state policy, of the prism through which it views the subject of the law, namely Bulgarian cinema. The changes seemingly set the goal: the meeting of the spectator with art to be a priority of the state policy. However, there are no mechanisms for meaningful implementation of this meeting through educational goals and priorities, as well as a framework for effective programming of Bulgarian cinema in the various distribution channels.

The law puts under one hat high art cinema, TV series and financial incentives for foreign productions made in the country, treating commercial success preferentially. Thus, the goal of the state cultural policy changes from formation, education and cultural elevation to serving the mass taste. In this form, the law does not oppose the value crisis in our society but becomes its reflection and catalyst.

Image by Herm from Pixabay