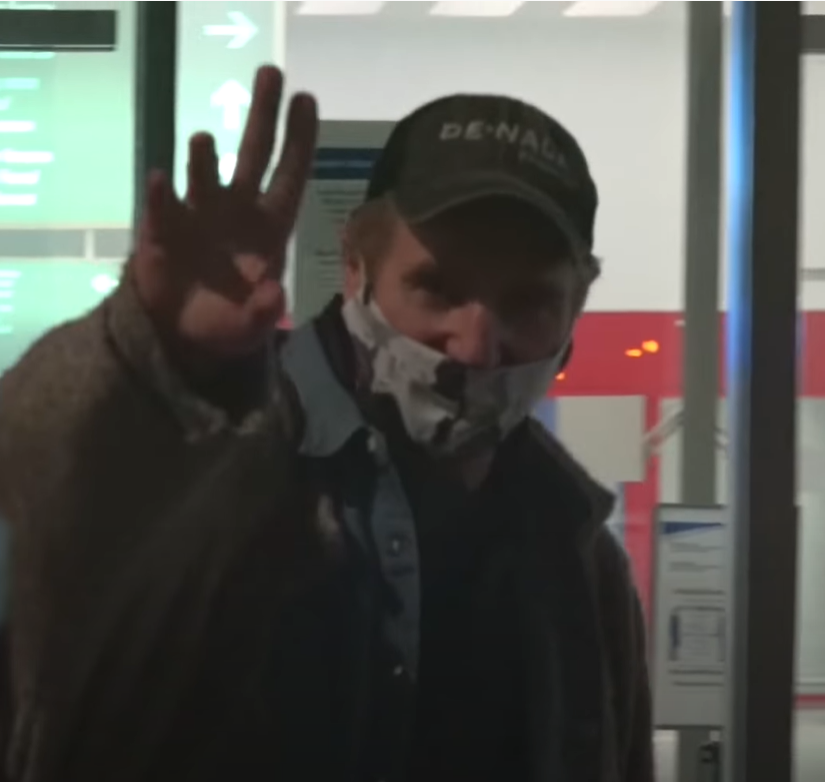 Hollywood star Liam Neeson has arrived in Bulgaria for the filming of a major film production, BNR reported. On April 11 he landed at Bourgas Airport. On his social network profile, Mayor Dimitar Nikolov shared footage of his arrival taken by journalist Petar Genchev.

Neeson will shoot in Sozopol. The footage will be taken at the marina in the seaside town in the coming days. Bulgarian extras will also take part in the production.

In complete confidentiality, the team prepared the set today. The camera will face the yacht of the crypto queen Ruzha Ignatova. Hristo Bardukov, head of the “Culture and Education” department in Sozopol Municipality, who met with part of the film crew, said:

The film is called Memories. The shooting will be mainly night. Well, certainly in the future when it comes to movies with a marine theme, one of their favorite destinations will be Sozopol, this was promised to us by the team.

The production team has revealed that there will be a party on the yacht, which ends with a murder. According to foreign press reports, the protagonist is an expert killer who becomes a target after refusing to perform a task. The director of the production is Martin Campbell, who is among the creators of cult hits such as The Mask of Zorro and Casino Royal.

“Liam Neeson is a serious name in the film community. He speaks very well about us as an organization, as conditions that we provide. It will certainly be a plus and a good advertisement for Sozopol.”

Neeson received worldwide acclaim for his role as the industrialist Oscar Schindler in Steven Spielberg’s Schindler’s List, for which he was nominated for an Oscar and a Golden Globe. In recent years he has played mainly in action thrillers.

Newer Post13 is a Good Number for Bulgarian Cinema in the Czech Republic
Older Post From Monday, April 19, Cultural Events in Bulgaria Held at 50% Capacity