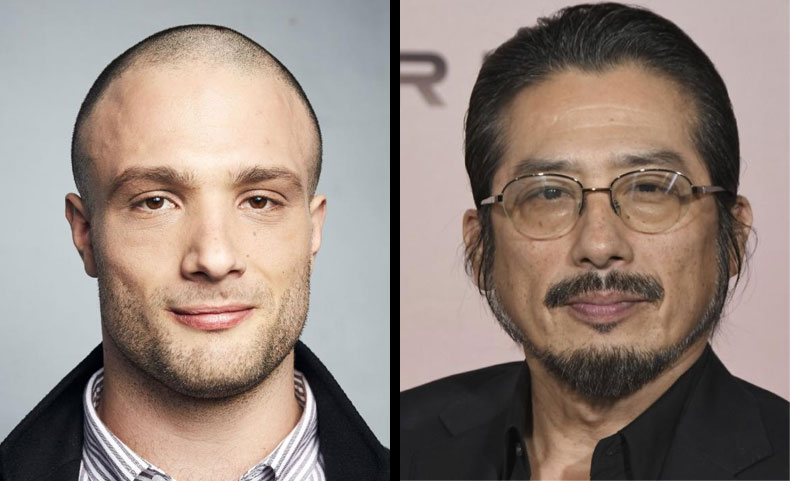 We shudder to think that four decades have passed since the famous adaptation of “Shōgun” based on the novel by James Clavel, starring Richard Chamberlain and Toshiro Mifune. The series aired on a national event comparable to the World Cup. Apparently, the time is ripe for a “new reading” of the legendary work – and that’s what the people of FX have taken up.

The idea of ​​rediscovering feudal Japan through the Shogun has been around for years, but producers have encountered a variety of problems, including pandemics. Screenwriters Justin Marx (“The Jungle Book”) and Rachel Condo are now preparing material to drive the long-delayed project.

According to Deadline, the choice for the role of Toranaga-san falls on Hiroyuki Sanada, whom we know well from “The Last Samurai”, “The Werewolf” by James Mangold and many other adventures such as “Mortal Combat: The Movie”, “Army of the Dead”, including and the spectacular episodic role in The Western World.

In the role of the shipwrecked John Blackthorne, later known as Anjin-san, who was forced to get acquainted with the medieval Japanese order, we will see the British Cosmo Jarvis (“Lady Macbeth”). We are yet to find out which lady will play the beautiful Mariko-san, who is the third main character in the epoch-making history and whose role on the small screen was Yoko Shimada in 1980.

Shooting for “Shōgun” begins in August in Vancouver, Canada. Plans for photos on the spot in Japan have unfortunately been thwarted by the Summer Olympics. We do not hide that we are super-curious how this project will develop and we will follow for updates on the topic.