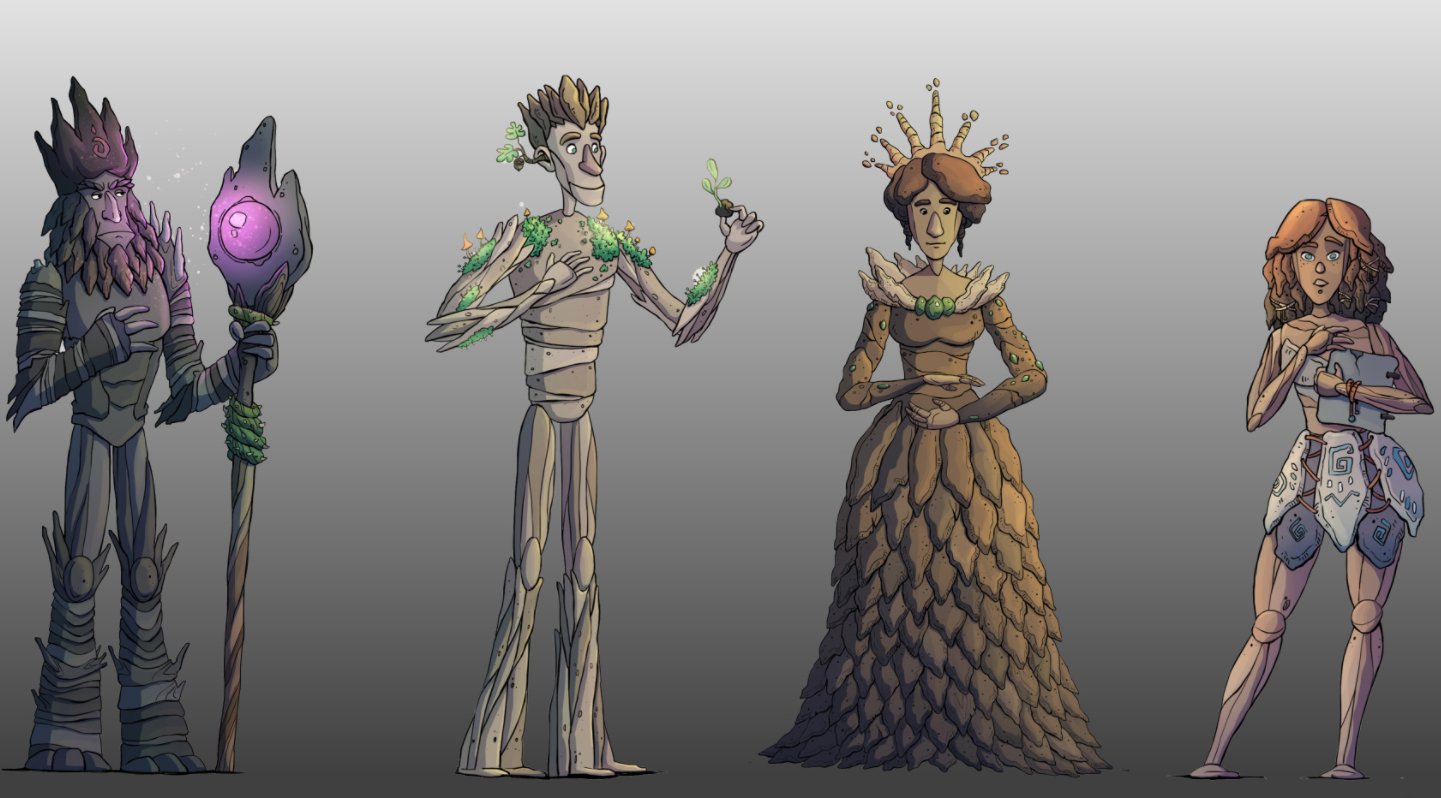 GRIZZLEBETTER IS THE BULGARIAN PROJECT OF CEE ANIMATION FORUM 2021.

Supported by the Creative Europe – MEDIA program, the CEE Animation Forum presented its selection after receiving a record number of applications from authors from Central and Eastern Europe. The selected animation projects for participation in the forum are 42. Among them is the project of producer Tanya Asova Grizzlebetter.

The animation tells the story of the stone people from the last remaining kingdom of Vulcania, who are at war with their enemies from the Green World. On the shoulders of the heir to the throne, Prince Grizzlebetter, has the difficult task of protecting the kingdom from the devastating effects that the shaman Toramat causes when he unleashes his sick ambitions. The prince is faced with a choice – to follow the dictates of tradition or to stand up for his new friends.

Due to the current situation with Covid-19, the upcoming edition of the animation forum will be held online, in two stages. The traditional pitching competition will take place between 26 and 29 April, and the additional industrial program, in collaboration with the Anifilm International Animated Film Festival, from 4 to 9 May 2021.

More information about this year’s edition of the CEE Animation Forum can be found here.