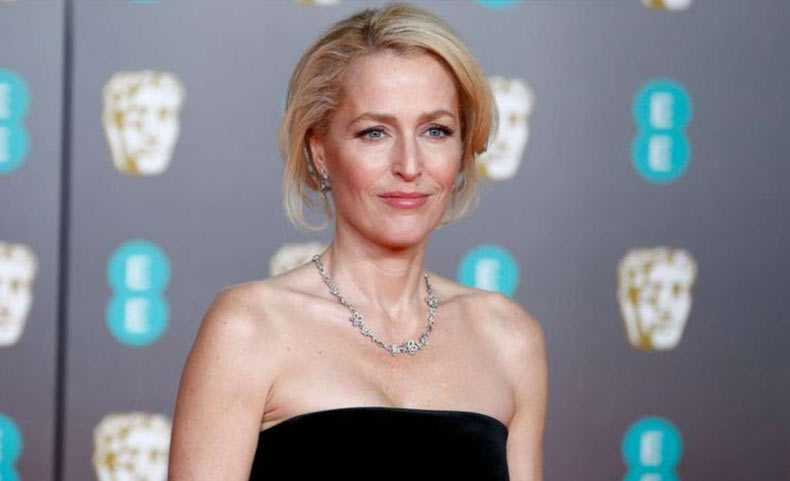 Every time we read somewhere that Gillian Anderson is involved in a film or television project, we want to congratulate the creative team that extended the invitation to her. So it was with The Crown – the awesome Margaret Thatcher, so it was with Sex Education (we are waiting for the third season), and now it turns out that she will have to wear the lavish clothes from the time of Catherine the Great – because in the second season of The Great Anderson will play her mother.

Hulu managed to attract audiences and professionals to his side by beginning the story of the history of the greatest Russian tsarina; the streaming channel was also promoted with a number of award nominations. El Fanning, as well as other “old” acquaintances such as Nicholas Holt, Phoebe Fox, Sasha Davan, Guilim Lee, return to the role of Katerina in the second season of “The Great”.

“Disclaimer” for all staunch supporters of historical truth – this series does not strictly adhere to the known facts, screenwriters and showrunners allow themselves frivolous interpretation and curious deviations, so nothing can be said for sure about the plot, which is expected in season 2. The promise is that Katerina’s mother will rush to her daughter’s “help”, but we can never be sure of the (selfless) intentions of (any) ruler…

The creator and executive producer of the series, Tony McNamara, presents his ideas with enough theatrical aplomb and modern themes intertwined with historical facts – and this is part of the secret to attracting audiences, especially the younger generations. However, let’s not forget that the script of “Favorite” is exactly his and was awarded an Oscar nomination. Apparently Hulu is counting on him to do something for them like “The Crown”, but the focus of the story is another time and another country „