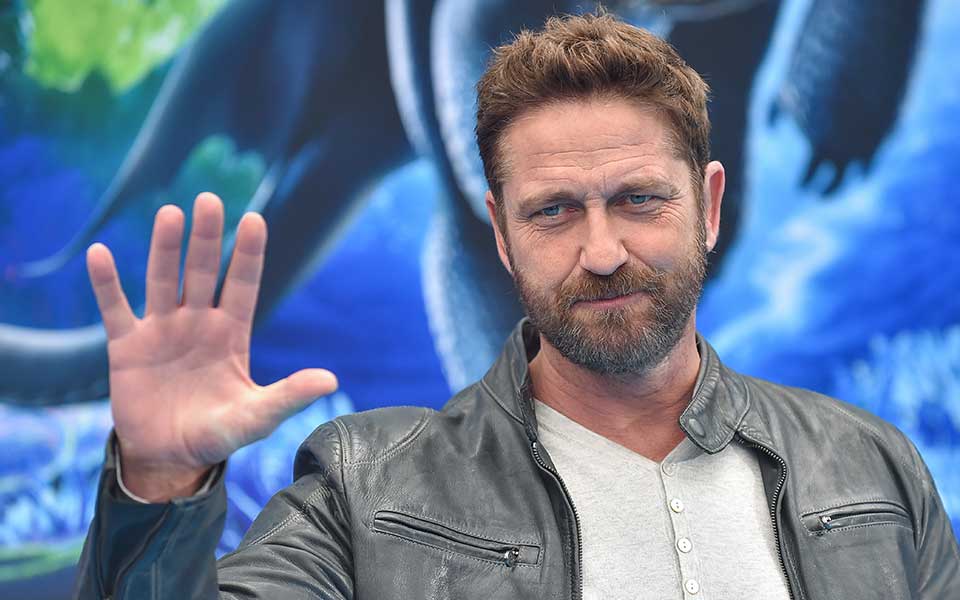 Production companies Nu Image and Millennium Media owe Gerard Butler $ 10 million from Code: Olympus, the actor said. He has filed a lawsuit in the Supreme Court in Los Angeles and claims that the companies never intended to pay him what was due from the net profit of the blockbuster from 2013.

The owners of Nu Image – Danny and Avi Lerner, Trevor Short and Danny Dimbert – have also owned Nu Boyana in Sofia since 2005. Code: Olympus is the first in a series in which Butler’s character is tasked with rescuing the American president. The film was shot in 2012 and is listed in the catalog of productions of the Sofia studio, some of the scenes were shot in Bulgaria.

The film grossed $ 170 million, but Butler said not a penny of net profit had been paid to him over the years. The actor points out that the company’s producers are currently in dispute with the American Directors Guild over the payment of pension obligations.

The case file also draws attention to the “shady scheme” for concealing film revenues – according to the actor, Millennium and Nu Image are hiding with distributors in order not to report all gross revenues under one title, which is detrimental to the net profit of the actors.

Newer PostThe Bulgarian State Provides BGN 20 Million for Reimbursement of Expenses for Films Shot in Bulgaria
Older Post HBO Max is Coming to Europe in the Fall, and in Bulgaria in 2022