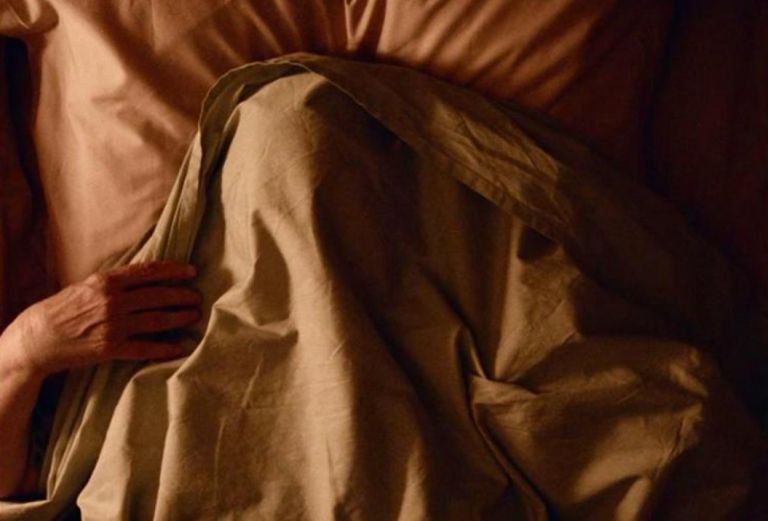 The great provocateur of cinema Gaspar Noe is returning to the Cannes Film Festival with his latest film Vortex.

A mysterious photo from the film appeared in the media, showing a ghostly face covered with a sheet. Not much is known about Vortex yet, but it is clear that the film will have its world premiere at the Cannes Film Festival. The cast includes Italian director Dario Argento, French actress Francois Lebrun and Alex Lutz.

According to Variety, Vortex is described as “a documentary-style film revolving around the last days of an adult couple.”

ScreenDaily reports that Noe is working hard to complete the film for the Cannes Film Festival, as its production began this year. Some gossip from film circles has already defined Vortex as a film that mixes the styles of French director Jean Eustace and the Italian horror genre, in which Argento is the main character.

Vortex will be Gaspar Noah’s seventh solo film, which will have its premiere in the official program of the Cannes Film Festival. Every time Noe goes to Cannes with his film, he makes a lot of noise. Previous films with which Gaspar Noe appeared in Cannes are Lux Æterna (2019), Climax(2018), Love(2015), Enter The Void (2009), Irréversible (2002) and I Stand Alone (1998).

“I like making big screen movies,” Noe told IndieWire in 2019.

“I like to watch my audience scream, cry or laugh when the movies come out. It doesn’t happen when you show the movie on TV or on Netflix.”