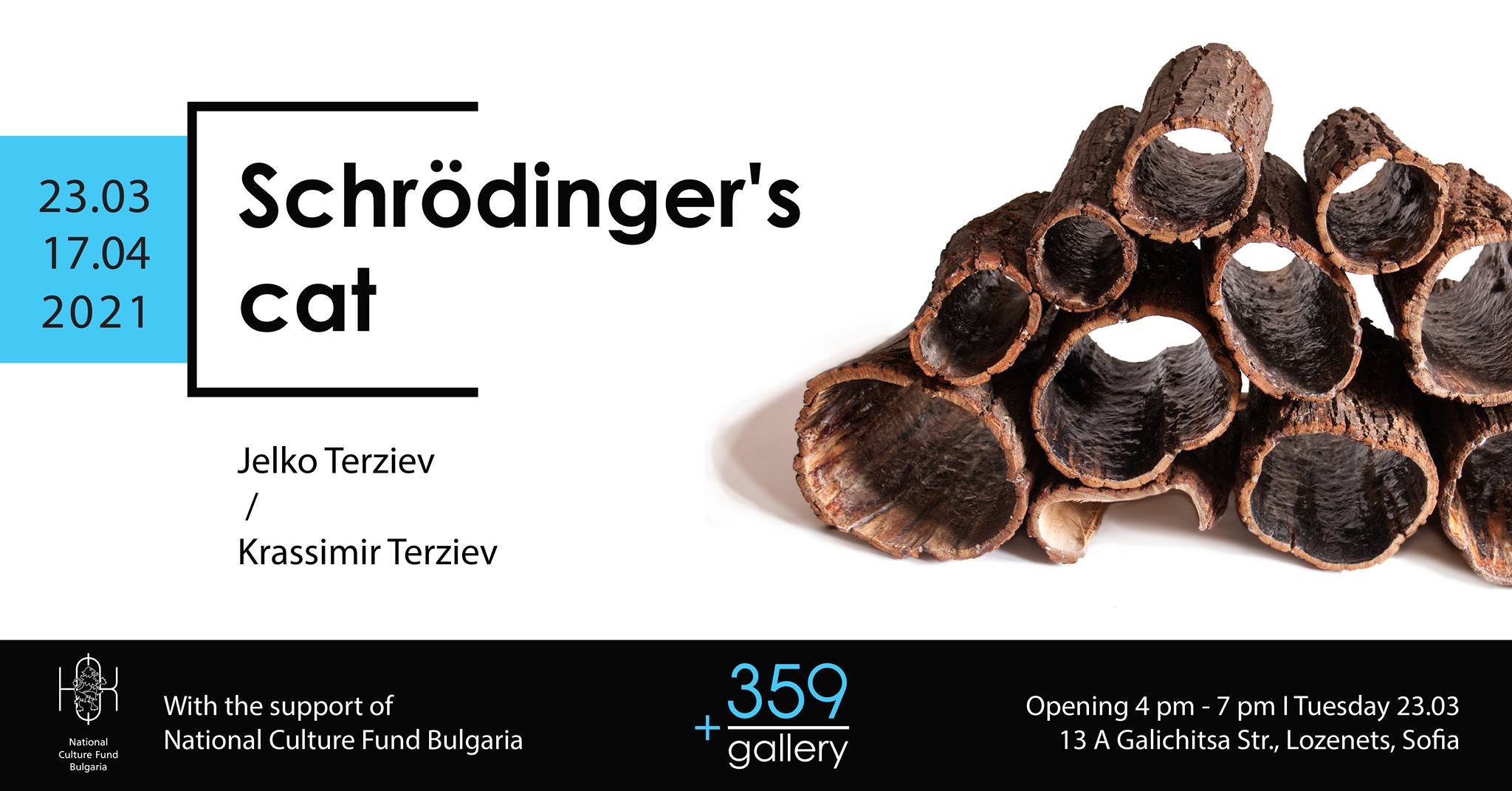 In the condition of closed cultural institutions, Gallery +359 starts its annual exhibition program. The first event on our calendar is the exhibition “Schrödinger’s Cat” by Krassimir Terziev and Zhelko Terziev. The project includes works that are like black boxes, rejecting easy determinism, waiting for the observer to decide their condition – thought experiments existing between appearances and multiple interpretations.

The exhibition initially started in the form of a 360-degree tour, part of our project “359 degrees“, which starts in 2020, presenting the exhibitions of Gallery +359 in the water tower in the Lozenets district and in spaces with which we are in partnership. And from this Thursday, April 1, 2021, “Schrödinger’s cat” will be able to be visited at our physical location. The opening will be from 4 pm to 7 pm, and the exhibition will last until April 17.

In the coming months, expect the project “Two forces that are being created” by Sevda Semer and the solo exhibition of Mikhail Mihailov “self-brainwashing”.

In parallel, continues Links of art – a series of conversations between visual artists in the field of contemporary art, built on the principle of an interview without hierarchy.