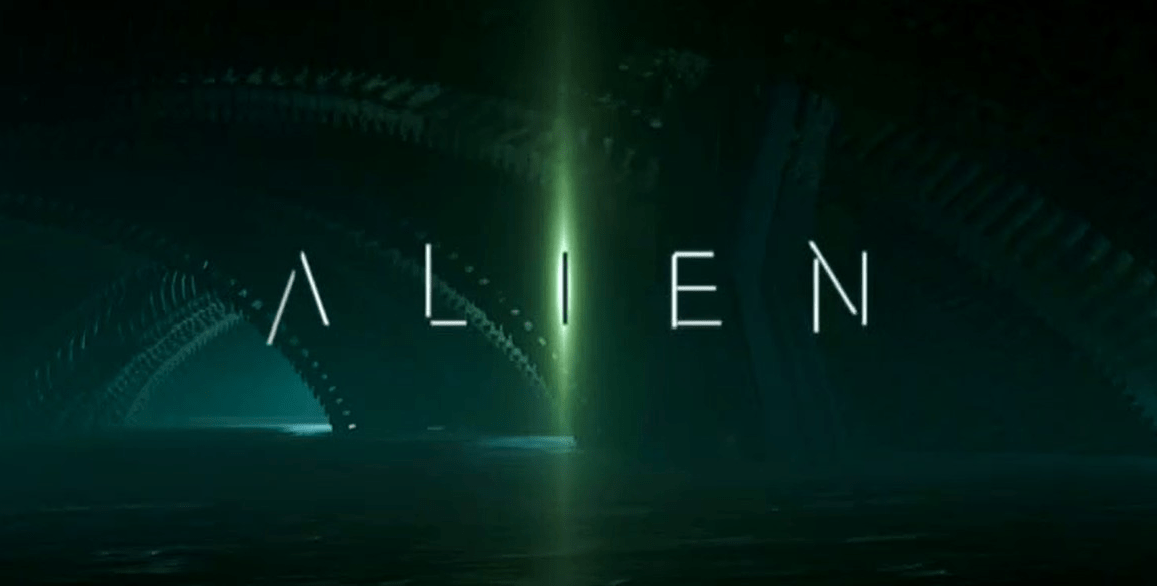 FX and Noah Hawley Develop Series in The Alien Universe

We are not very sure whether to rejoice or weep over the news you will read in the following lines. The well-known creator of hit series such as Fargo and Legion Noah Hawley has set out to develop one in the universe of the beloved “Alien” for FX and Hulu.

This news has several years of history after back in 2019 Hawley tried unsuccessfully to sell the idea to the bosses at Fox. Fortunately for him, the deal with Disney is finalizing, the pandemic is coming and most large companies have started working very hard to create content for their streaming services. A well-known name like The Alien is more than a sure attraction for viewers from all over the world.

We are reaching 2021 and Noah Hawley’s plans are coming true. The new series will take place in the near future and will be situated on the ground. For the first time, if we don’t count the Alien vs. Predator movies, The Alien will be landed on our planet.

At FX, we are working hard to present to viewers the first series of one of the greatest science fiction horror films, The Alien. The new series will be led by Noah Hawley, who the audience knows from Fargo and Legion. He will also be an executive producer. We are currently in advanced negotiations with Ridley Scott, who will also be involved as executive producer. This will be the first story in the Alien universe to unfold on Earth. We will combine the endless horror of the first film with the non-stop action of the second. It will be a scary and exciting journey.

We remind you that The Alien began in 1979 with the first film directed by Ridley Scott and has already made six films. The last two, Prometheus and Alien: Covenant, again by Scott, are a prequel to the franchise. We are yet to find out what FX and Noah Hawley have prepared for us. We will try to keep you informed.