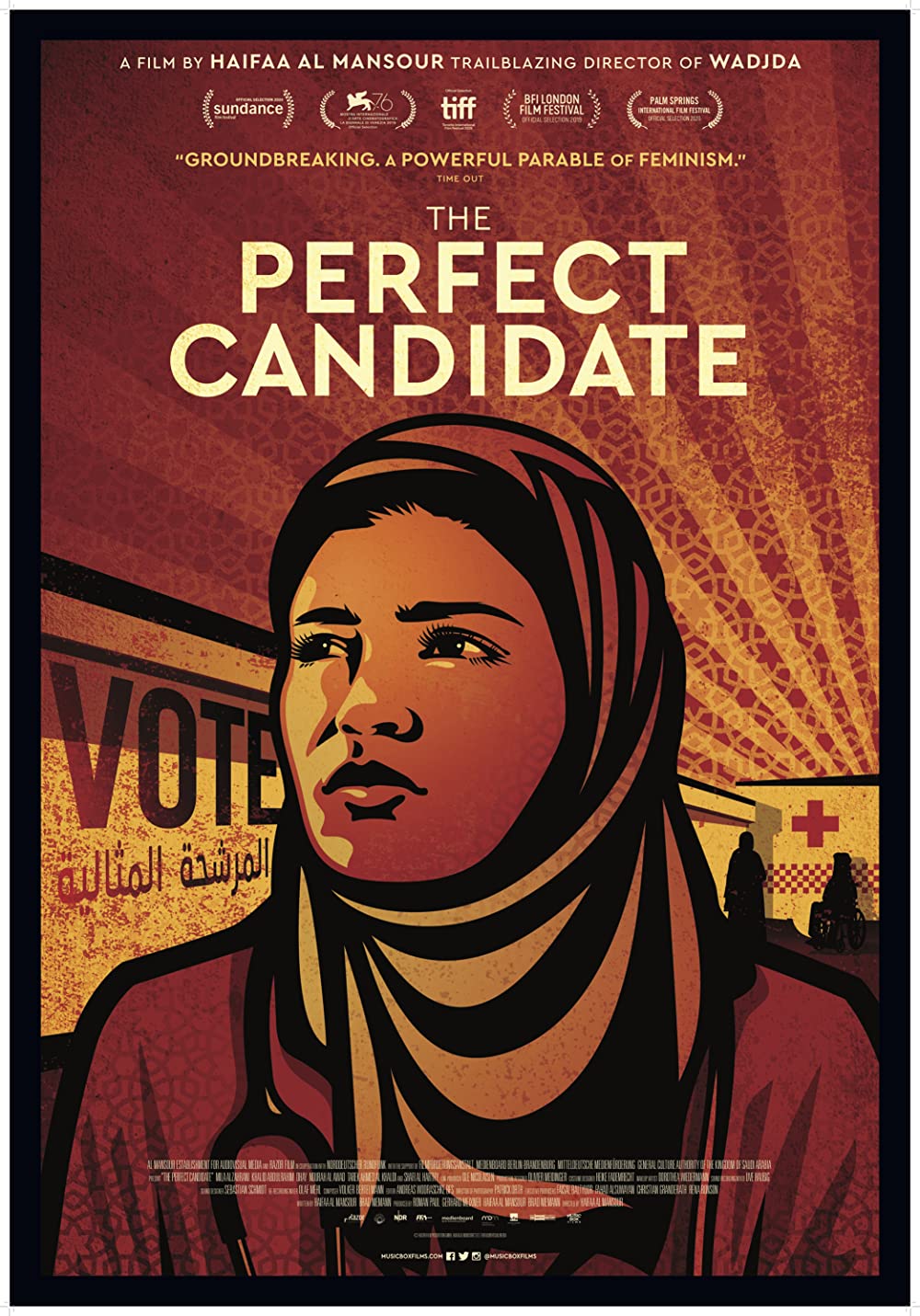 Full trailer for The Perfect Candidate by Haifaa Al-Mansour

We were thinking of The Perfect Candidate by director Haifaa Al-Mansour since the fall of 2019, when it premiered in the Venice program. After the serious cataclysms that the distribution of films around the world went through, we can only admire the ambitious idea that this story about the problems of a woman doctor in Saudi Arabia to appear in distribution – moreover in cinema, and in the United States. It certainly relies on the general desire to focus on the tendentious attitude towards women in conservative, patriarchal societies (especially in the Arab world!), But nevertheless, we remain skeptical about the prospect of reaching this type of film (not to forget – with subtitles) to the average viewer who is most likely waiting for the Marvel popcorn flicks…

Haifa Al-Mansour’s first feature film, Wadjda, was screened in Venice’s competition program. In 2015, the director was a member of the main jury in Cannes, and two years later directed El Fanning in Mary Shelley, while working on various projects with Netflix.

At the heart of The Perfect Candidate‘s story is a young doctor who decides to run for city council. Her main goal is to push a solution to repair the road in front of the clinic where she works so that patients can receive emergency care. She is facing serious conflicts not only with the “traditional” upbringing of the male population, which does not trust a woman doctor, but also with the leadership of the municipality – the general opinion is that a woman’s place is at home!

The main role in the film is entrusted to Mila Al Zahrani, who skillfully acts in the desired direction – to state the problems of women in the giant Arab kingdom. The ambition of the distribution company Music Box is to release The Perfect Candidate in cinema on May 14, 2021, and in their “future creative plans” there is an “enlightenment” of the US audience this summer and with Francois Ozon’s films Summer of 85 and of Pablo Larraine Ema.