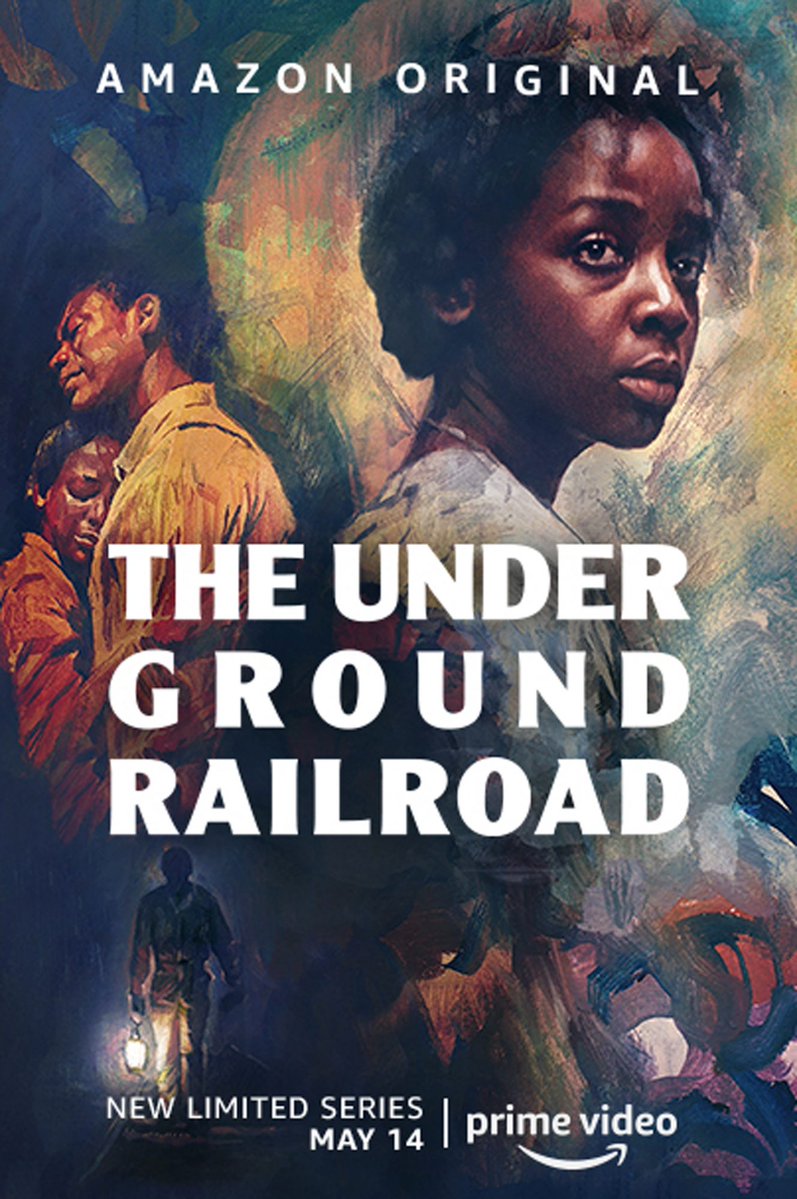 Full Trailer for the Barry Jenkins The Underground Railroad Series

Apparently, the time has come to complete the work on The Underground Railroad —  the new series of Amazon Prime Video, which has been in development for a while by Oscar winner Barry Jenkins. After the non-standard teaser inclusions for announcing this film adaptation, prepared on the novel of the same name by Colson Whitehead, the time has come when the viewers can be offered a dose of real action in an era.

In the full trailer, Joel Edgerton’s strong presence as the slave hunter Ridgewell is impressive, as is the performance from debutante Thuso Mbedu, who is entrusted with the role of the main character Cora Randall.

Striving for freedom, a desire to escape the reality of slavery in the South before the American Civil War – topics that have been at the center of more than one or two film stories over the years. Does Barry Jenkins choose this novel, influenced by considerations, in tune with the current highlights of modernity ?! It is unlikely that the struggle of unjustified black people for a worthy life in different historical epochs is a distinctive feature of all his feature works, as Moonlight and If Beale Street Could Talk have a total of 7 nominations and 4 Oscars.

The novel The Underground Railroad is dedicated to the famous secret journey to save slaves from the South to Canada or Mexico, and in the text it is recreated as a real railway, and the story won in 2016 “Pulitzer” for a novel and a prize named after Arthur Clarke for fiction. We remind you what the official synopsis of the series reads, in combination with the annotation of the novel, published in Bulgaria in 2018 by List Publishing House:

The story follows the fate of Cora, a slave girl on a cotton plantation in Georgia. When Caesar, who recently arrived from Virginia, tells her about the “underground railroad,” they decide to take the terrible risk and run away. Cora is chased by Ridgeway, obsessed with bringing her back to the plantation – his rage is fueled by the fact that her mother Mabel is the only slave he failed to capture… Colson Whitehead creates a real, popped from the visions of retro fiction, underground a railway whose rails lead into the darkness of the unknown. Between the historical and the fantastic, between the past and the present, the American writer not only tells about the hardships of a slave girl fleeing a southern plantation, but methodically paints a panorama of oppression, fear and cruelty in the heart of America…

Jenkins is the showrunner and director of the 10 episodes, as well as the co-writer of four of them. The premiere of the series is expected on May 14, 2021.