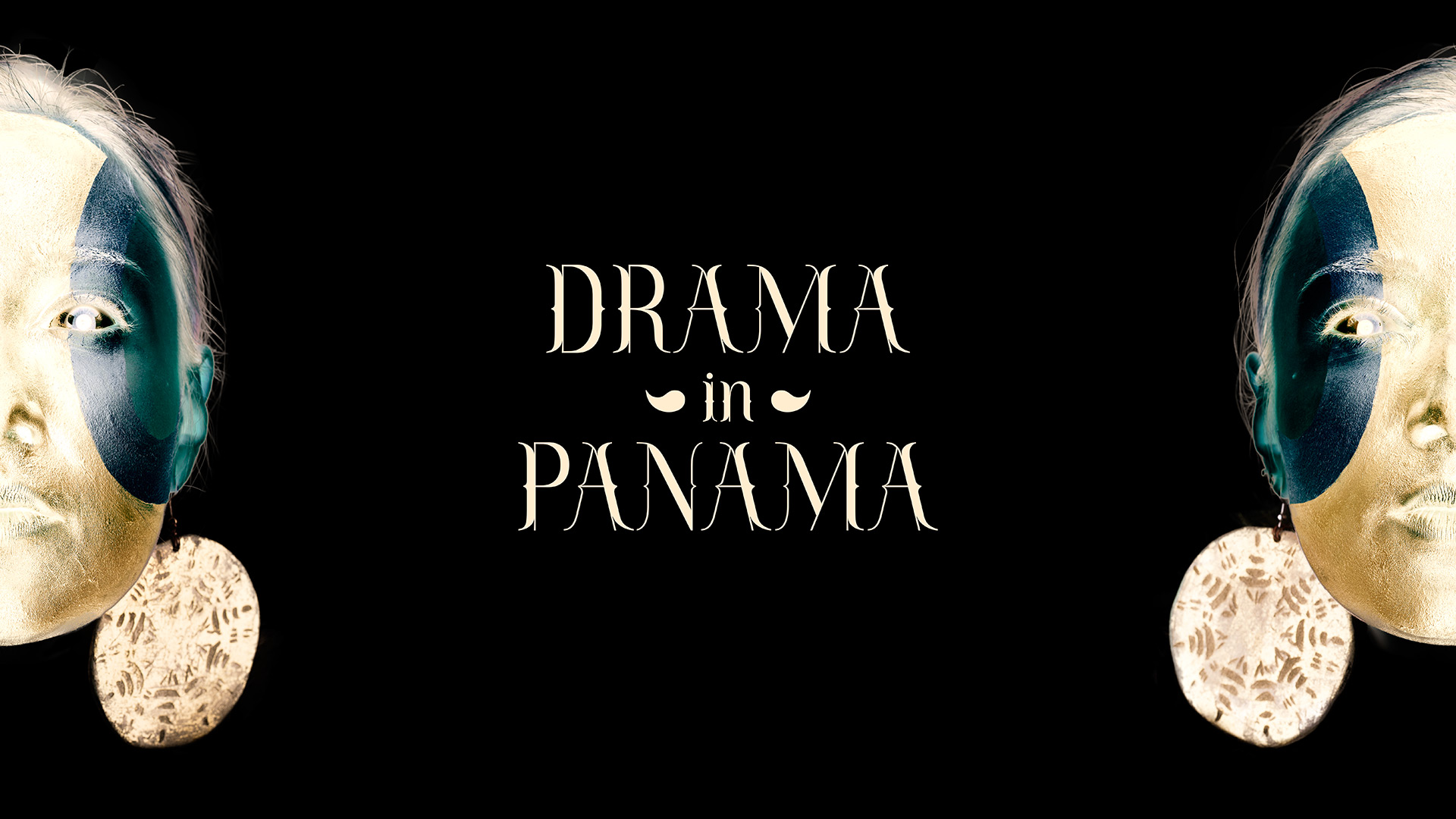 The project of the first Bulgarian interactive web series Drama in Panama, has been launched.

“Yesterday we released the premiere episodes and we are waiting for an echo from the viewers,” said Mirela Sedlarska, one of the directors of the atypical series. There are 9 episodes in the series.

For Drama in Panama we chose a light and playful, fresh genre, slightly comed, the information in the plot is not burdensome for the viewer, we approached it with humor for all ages, “said Sedlarska.

“All the actors are amateurs, we are from the National Academy of Arts, we studied illustration there, we started there with our colleagues, including comic drawings. A web series means including cinema in a web page that you can watch for as long as you want. and so the viewer feels part of the film, “explained the director.