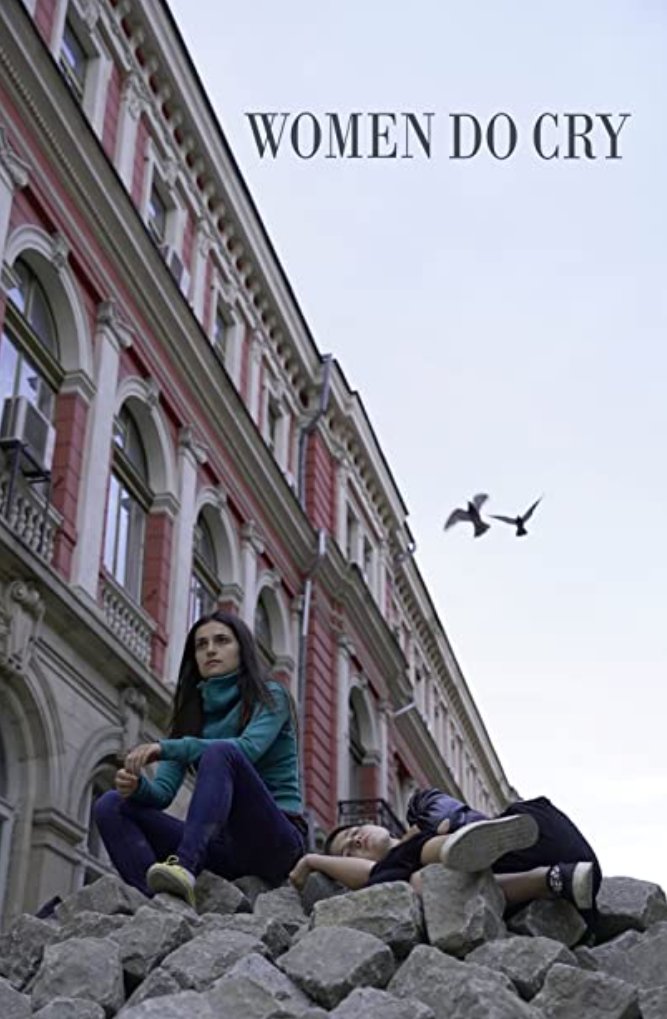 The drama revolves around a family of women united by a shared trauma who confront the family patriarch’s troubling past, against the backdrop of anti-gender and anti-equality protests in Bulgaria.

It is Mileva and Kazakova’s second fiction feature after well-travelled UK-set festival hit Cat In The Wall and a trio of hard-hitting documentaries looking at social and political developments in Bulgaria, which have led to them being dubbed the “demonic duo” by one senior politician at home.

The new film was inspired by the events surrounding Bulgaria’s 2018 decision to not ratify the international Istanbul Convention aimed at preventing violence against women and domestic violence, following a misinterpretation of the text which sparked a backlash against women’s rights and organisations.

Mileva and Kazakova also co-produce under the banner of their Sofia-based activist 38 with Cristophe Bruncher at Paris-based Ici et Là Productions. It is supported by Bulgarian National Film Centre, ARTE France Cinema and Eurimages.

“We are delighted to be working with Mina Mileva and Vesela Kazakova, with their punk spirit and wicked sense of humour, Women Do Cry is going to reveal the contradictions and absurdity of contemporary Bulgaria,” said mk2 films head of acquisitions Olivier Barbier.

The feature is currently in post-production.