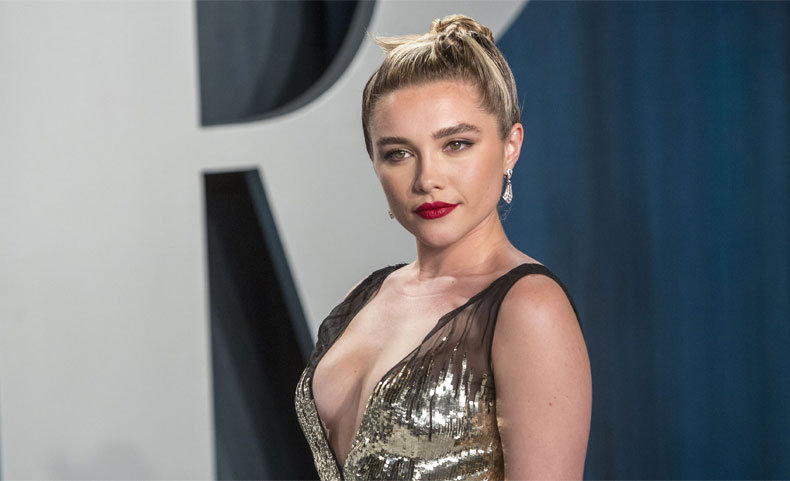 As written over and over the centuries, the Irish could easily be among the eternal “martyrs” of mankind. Dublin-born Emma Donahue graduated with a doctorate in English literature from Cambridge, is the author of novels, short stories, plays, screenplays, articles, has received numerous awards for her books, some of which are bestsellers, and an Oscar nomination for ” Lenny Abrahamson’s Room.

Since the end of the last century, Donahue has lived with her wife in Canada, where he created his most successful works. Among them is “The Wonder” – a novel to be screened, starring Florence Pugh, and “Gloria” and “A Fantastic Woman” director Sebastian Lelio will direct this project based on a screenplay by Alice Birch.

We mentioned martyrdom because the public is well aware of the hardships of perpetual British oppression, the famous famine of the mid-19th century, and all sorts of injustices that are part of the history of Green Island. The action of “The Wonder” takes place during the “hungry” period in question – a girl continues to live without eating and drinking and without showing any signs of illness or fatigue. A sister named Lib Wright heads to a small town in central Ireland to see the strange phenomenon.

This plot is also curious due to the fact that it combines historical drama and psychological thriller, with a kind of meditation on the notions of good and evil. And since Stephen King himself praised Emma Donahue’s book in one of his rare reviews for The New York Times, we’re sure you’ll agree with us – expectations for the film’s adaptation are quite high. Of course, the fame of the director Lelio as one of the most interesting and provocative authors in the last decade also contributes to this; Florence Pugh also won the attention of film professionals and audiences with her role in “Midsommar”, “Little Women” and we look forward to her appearance in “The Black Widow” and in Olivia Wilde’s directorial film “Don’t Worry Darling”, in partnership with Harry Styles.

The production team of “The Wonder” includes Ed Ginny (“Room”, “The Favorite”) and Tessa Ross (“The Lobster”, “Carol”). Filming is expected to begin in August in Ireland. We will inform you in due time about updates on the topic.