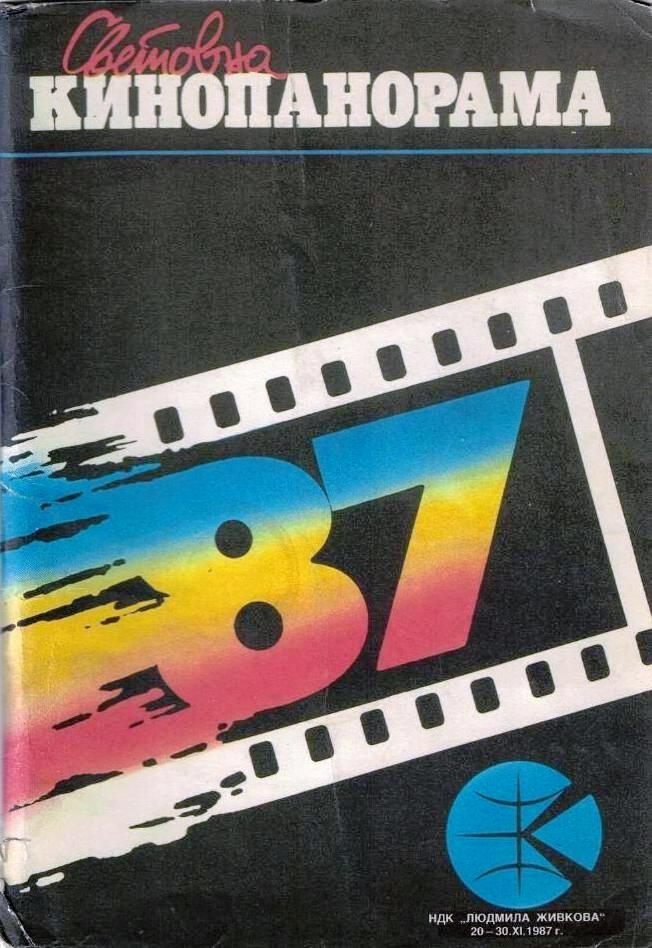 32 good movies in ten days. At that time, films released 1-2 years ago were considered very new. The screenings were at the National Palace of Culture, and tickets were sold in several cinemas. When the tickets were released the night before, huge queues formed in front of the ticket office.

The idea for its creation was born in an informal conversation between the director Lyudmil Staykov, then director of DSO (State Economic Association) “Bulgarian Cinematography” and film critic Atanas Svilenov. The panorama includes representative works from around the world, many of which have received awards at the most prestigious film festivals and today have become classic works of the seventh art.

The program and movies from this first movie panorama: 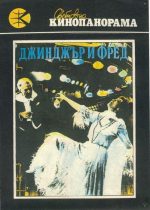 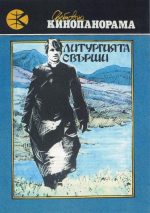 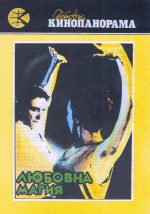 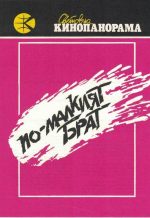 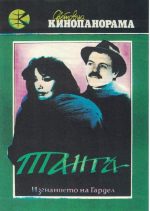 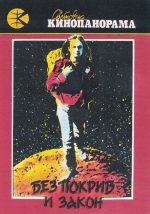 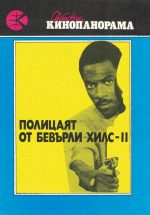 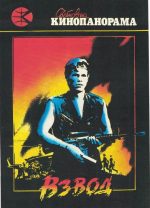 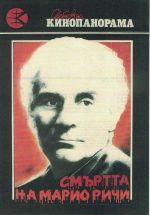 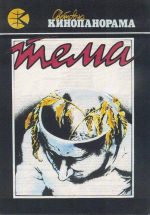 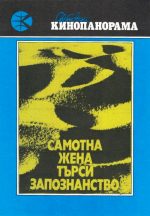 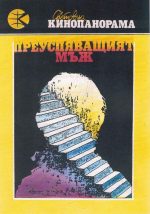 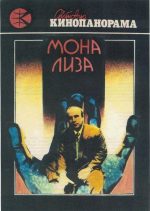 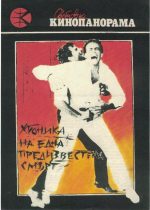 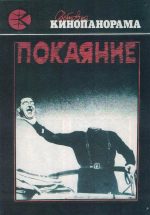 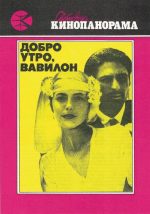 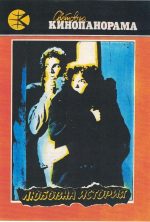 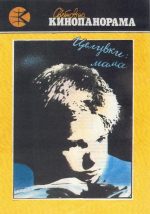 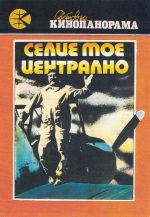 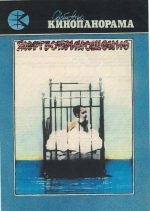 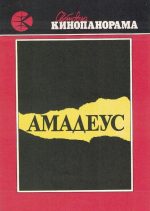 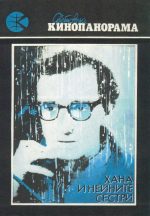 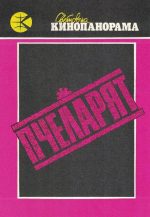 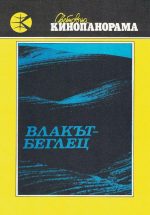 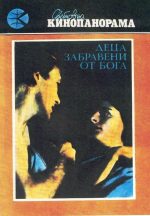 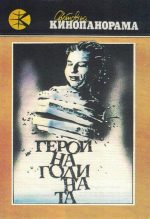 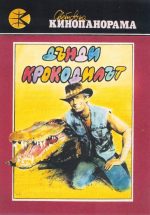 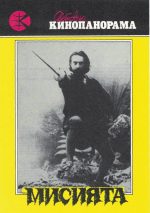