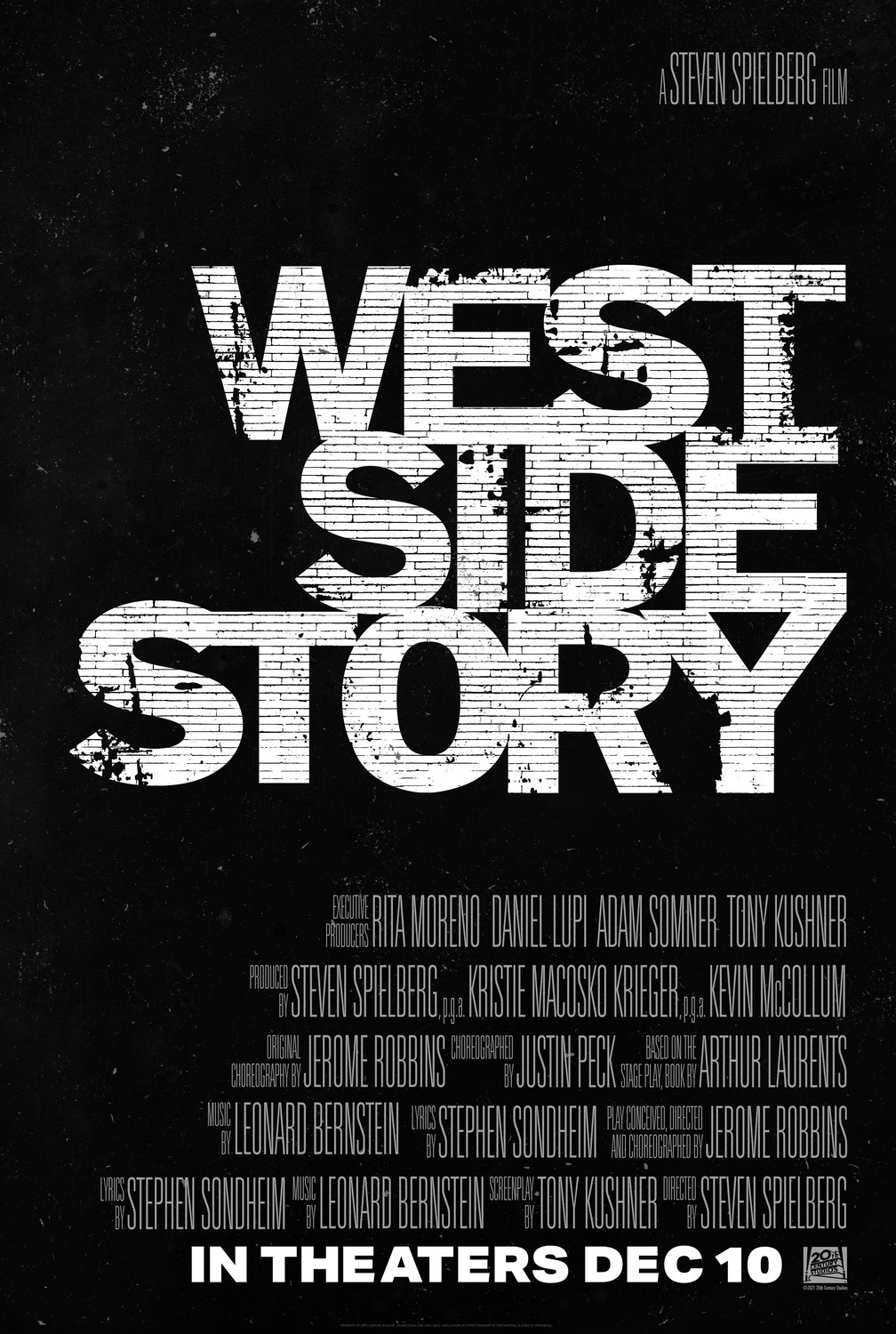 Where to debut a trailer for Steven Spielberg’s new film, if not the Oscars ?! West Side Story is the long-awaited new take on the familiar classic plot of impossible love, told decades ago and through the music of Leonard Bernstein and Stephen Sondheim. Probably after the partial normalization of the situation and the gradual opening of the cinemas, 20th Century Studios are ready to intensify the advertising campaign for the film.

Few people remember the classic, whose film premiered 60 years ago. Now the task of advertising specialists will be to “sell” to the generations, constantly staring at their smartphones, a romantic love from a completely different time – I hope they succeed. And fans of Spielberg and the great genre of “musical” will take their hats off to another challenge, brilliantly realized by the director who makes his dreams come true.

For his version of West Side Story, Spielberg hired Tony Award-winning master choreographer Justin Peck and screenwriter Tony Kushner (Munich, Lincoln), who adapted familiar songs and musical numbers into a more realistic environment. The film will star 17-year-old Rachel Ziegler as the new Juliet – the pure-hearted Maria, who arrived with her family in New York in search of a new chance. In the chance meeting between her and Tony (Ansel Elgort, Baby Driver), a love is born, doomed to burn in the battles between the “Rockets” and the “Sharks” – the warring street groups. The role of Maria’s brother, Bernardo, was taken over by David Alvarez (winner of “Tony” for his work in Billy Elliott: The Musical); as Maria’s best friend – Anita we will see Ariana DeBoss (Hamilton). The magnificent Rita Moreno, who won an Oscar for a supporting role in 1961 as Anita, now 88, will also appear in the film as Valentina.

Robert Wise’s well-known film is an absolute box office boom and won a pile of Oscars, but Spielberg’s idea is to make a new adaptation of the musical – we are not sure that even his name-legend will be enough to bring back the audience in the cinemas. Many things have changed since last year, hopefully by the coming December 10, 2021, to be transformed for the better in every possible way!