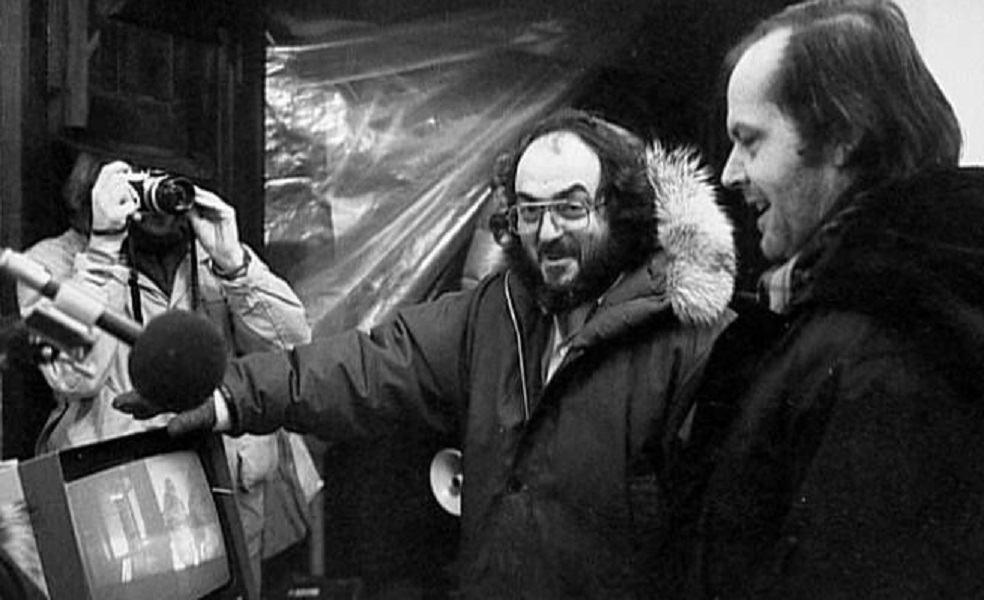 The choice to pursue an acting career or to be an assistant director is not particularly difficult. Almost everyone would choose the first option. But when it comes to Stanley Kubrick himself, the dilemma becomes much more difficult to solve.

After many roles in the theater, television productions and feature films (1969-1975), Leon Vitali received the most important call in his life. His agent reports that he has received Lord Bullingdon’s role in Kubrick’s next masterpiece, “Barry Lyndon” (1975). The wonderful understanding between the two in this project makes Vitali an irreplaceable part of a number of other projects by the  genius director’s classics – “Shining”, “Full Metal Jacket” and “Eyes Wide Shut”.

Now, thanks to the new documentary “Filmworker,” we get a curious look at their work together. It describes the career of Vitali, who obviously had the extremely interesting, yet indescribably difficult task of working with a perfectionist. “What Leon did was a self-crucifixion,” says Matthew Modain in one of the interviews.

“The Filmworker” looks really fascinating and we will not miss out on anything in the world. The story of a person who is not particularly famous but has made a huge contribution to building some of the best characters and cinematic pieces in general.

The film became part of the selection of last year’s Cannes festival (Golden Eye Award nomination for director Tony Zierra) and his world premiere took place on 19 April in France. We hope it  reaches out more cinema screens soon.