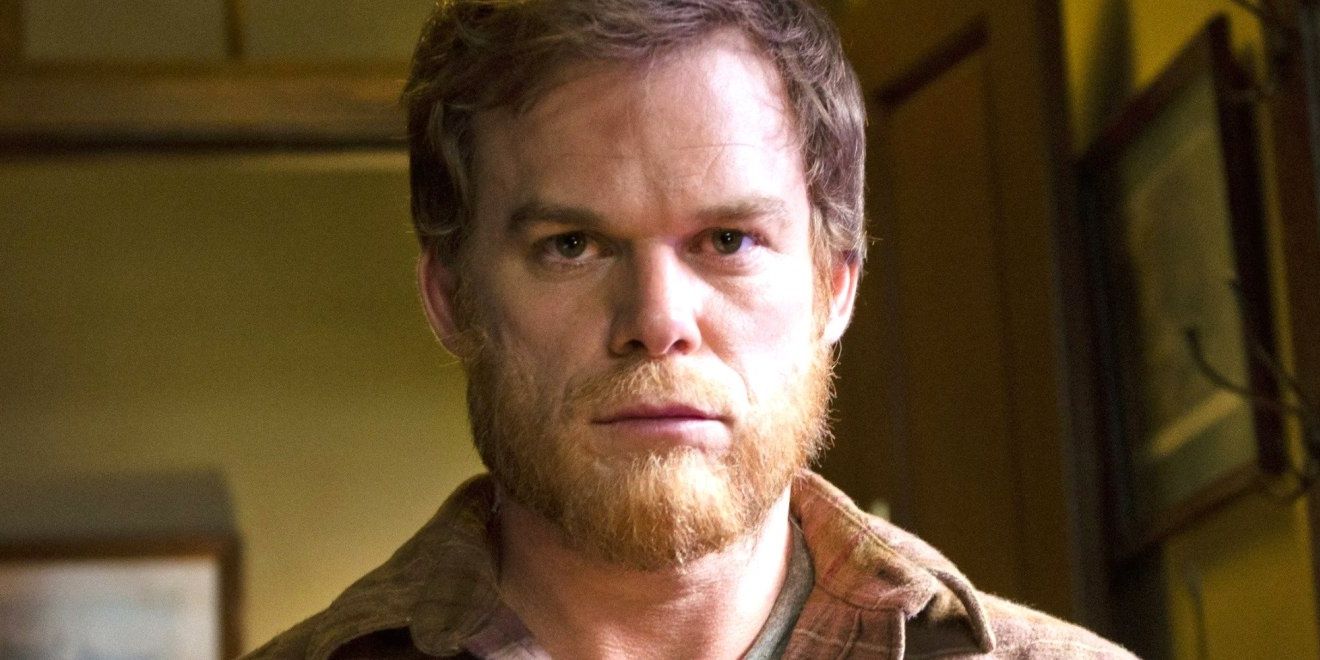 Our favorite serial killer is back. Ever since the announcement of the special new ninth season last year, we have been trembling with anticipation and watching with interest the development around Dexter. We are really excited because the first teaser of the new season has appeared.

Unfortunately, it doesn’t show us much, but we are pleased to see Michael C. Hall himself as the titular character and the insidious smile that tells us that Dexter is returning to his familiar gimmicks.

See the teaser in question:

We have nothing to add. That smile says it all. We hope that the selected showrunner Clyde Phillips, who is responsible for seasons 2, 3 and 4, will be able to wash the bitter taste in the mouths of fans after the disappointing finale of season 8. Apart from Dexter at this stage we do not know if any of the other famous characters will return. The action takes place ten years after the tragic events around Hurricane Laura and will obviously take us very far from the warm beaches of Miami.

Information is extremely scarce, but at least we know that Clancy Brown will play the villain Kurt Caldwell. His character was born and raised in the town of Iron Lake. Many of its residents consider him an unofficial mayor. He is a typical example of the American dream – from driving a huge truck like his father to owning several and the place where everyone stops to rest. It radiates power, kindness and generosity. He is always ready to help people. One can be considered blessed if Kurt Caldwell supports him. Woe, however, to those who cross his path or hurt the people he holds dear. It is clear to everyone that Dexter will be in the wrong place at the wrong time and things will get rough.

In addition to Clancy Brown, the new ten episodes of Dexter will also include Jamie Chung, Julia Jones, Alano Miller , Johnny Sequoyah, Jack Alcott and others.

There is currently no exact premiere date, but the new series is expected to debut on Showtime in the fall of this year.

Newer PostAmerican Traitor: The Trial of Axis Sally with Al Pacino and Meadow Williams
Older Post Jean Dujardin will Star in a Film About the November 13, 2015 Attacks in France